Home Sports Lionel Messi to be banned for the next four matches over insulting... 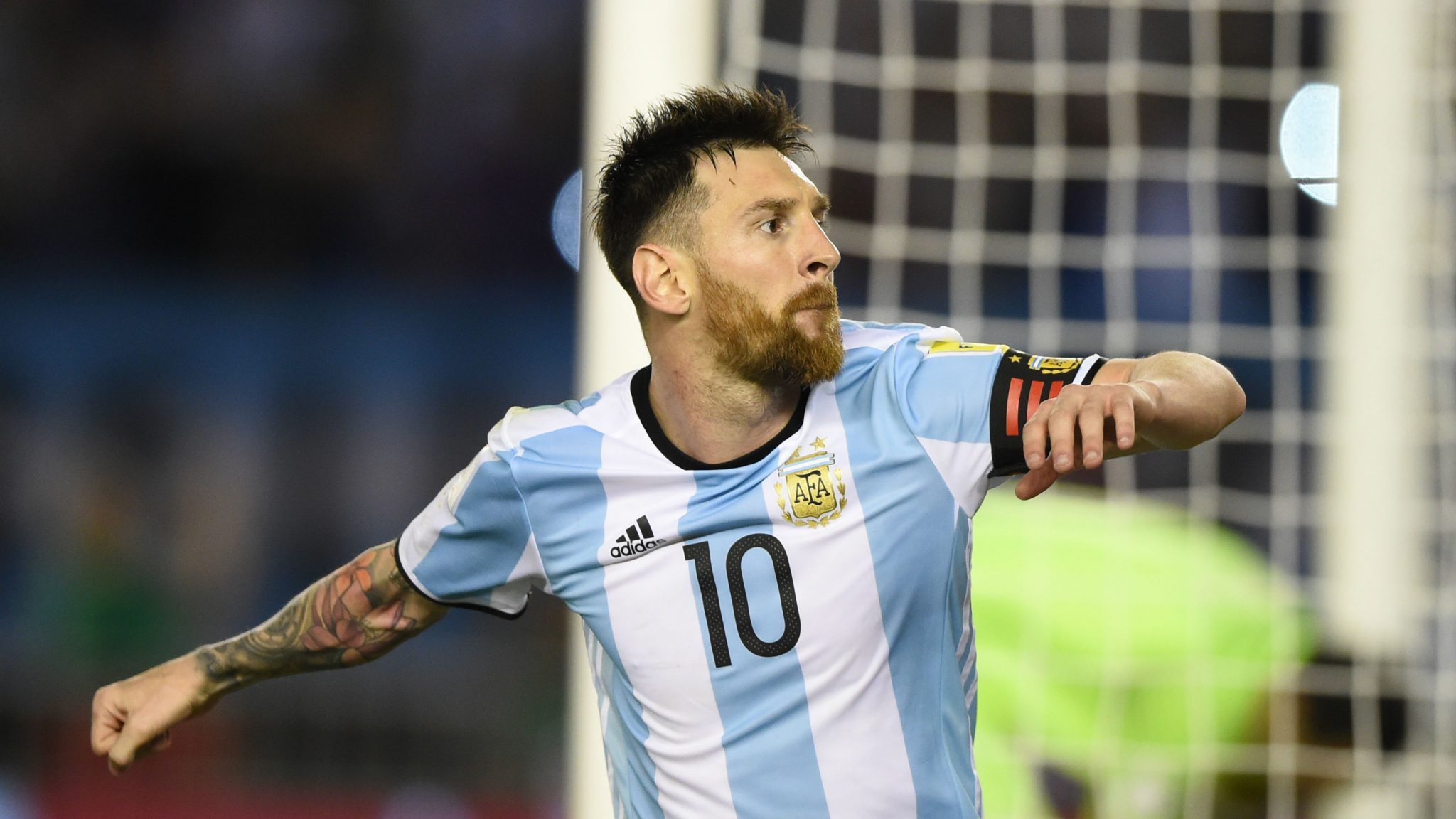 Lionel Messi has been banned for four International matches he insulted an assistant referee in Argentina’s World Cup qualifying fixture against Chile last week. He has also been fined 10,000 Swiss francs after approaching the official at the end of the home side’s 1-0 win in Buenos Aires.

ALSO READ: Delhi to get the hottest summer in history

Messi will miss matches against Uruguay, Venezuela and Peru and Argentina will be without their captain for four of their final five World Cup qualifiers. A Fifa statement read: “The Fifa Disciplinary Committee – in application of articles 77 a) and 108 of the Fifa Disciplinary Code – has reached a decision in relation to the case of Lionel Messi following an incident that occurred during the match between Argentina and Chile on 23 March 2017 as part of the qualifying competition for the 2018 Fifa World Cup Russia. “Lionel Messi has been found guilty of violating article 57 of the FDC for having directed insulting words at an assistant referee.

“As a result, Messi will be suspended for four official matches and sanctioned with a fine of CHF 10,000. The first match for which the sanction will apply is the next fixture in the preliminary competition of the 2018 Fifa World Cup Russia between Bolivia and Argentina, which will be played today, 28 March. The remainder of the sanction will be served over Argentina’s subsequent Fifa World Cup qualifying matches. “This decision is in line with the Fifa Disciplinary Committee’s previous rulings in similar cases.”