Home Sports Rooney likely to return to Everton this summer 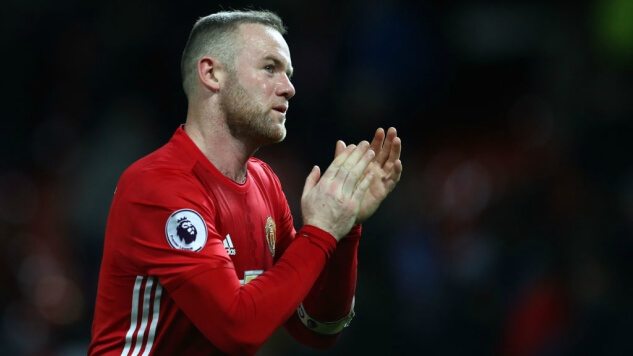 In a major move, Manchester United skipper Wayne Rooney is likely to make a return to his boyhood club Everton this summer.

According to a report, sources close to both Everton and Manchester United feel at this point the deal is ‘likely to happen’, completing what would be a romantic return to his boyhood team in what could be a free transfer.

The England captain had left the Goodison Park club in 2004 as an 18-year old and it is now a big time probability that he might make a dream return to his boyhood club.

Earlier, West Ham United were the latest club to be linked to Rooney, but the out-of-favour striker brushed aside the rumours and on record said that he would play for no other English team except the Toffees.

Rooney has been linked with a move to China, with his agent, Paul Stretford, understood to have been in China this week speaking to the interested clubs.

However, the England skipper insisted that he is not interested in a move from United and is looking forward to “play a full part” in the rest of the Premier League club’s season.

Since then it has been learnt that a prospective offer from Everton was also greatly playing on Rooney’s mind.

It is reported that Everton might be offering Rooney a deal of 150,000 pounds per week, an amount that would mark a considerable paycut given he currently earns around double of that.

Although Rooney’s contract of worth around 300,000 pounds per week is due to expire in 2019, the speculation that United’s record goal-scorer could leave Old Trafford arouse after manager Jose Mourinho stated that there was “no guarantee” that the striker would stay.