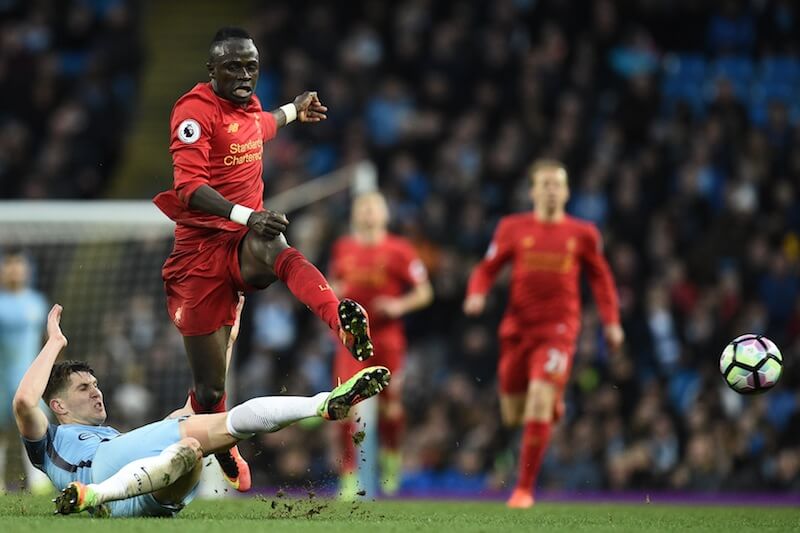 Manchester City have been charged with misconduct by the Football Association (FA) after the club failed to ensure ‘its players conducted themselves in an orderly fashion’ during their 1-1 draw against Liverpool in their Premier League clash at the Etihad Stadium on Sunday.

The incident took place in the 50th minute of the match when Pep Guardiola’s players were furious after referee Michael Oliver awarded Liverpool a second-half penalty and penalised Gael Clichy for a raised boot on Roberto Firmino.

James Milner put the visitors ahead by converting that penalty before Sergio Aguero netted a 69th-minute equaliser to prevent City losing ground in the battle for a top-four Premier League finish.

They City players felt that they should have given a penalty during the first-half after Raheem Sterling was felled on the line by Milner.

ALSO READ: This twitter chat between PM Modi and Ravi Shastri proves how witty our PM can be!

“Manchester City have been charged with misconduct after the game against Liverpool on Sunday [19 March 2017].It is alleged that in or around the 50th minute of the fixture, the club failed to ensure its players conducted themselves in an orderly fashion,” the Mirror quoted the FA as saying.

The Etihad Stadium club has now been given a deadline of March 31 to respond to a charge of improper conduct.