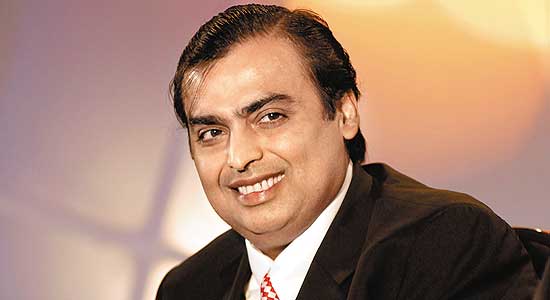 Reliance Industries chief Mukesh Ambani once again makes it to the top of the club of more than 100 super rich Indians, according to a new list released by Forbes magazine. 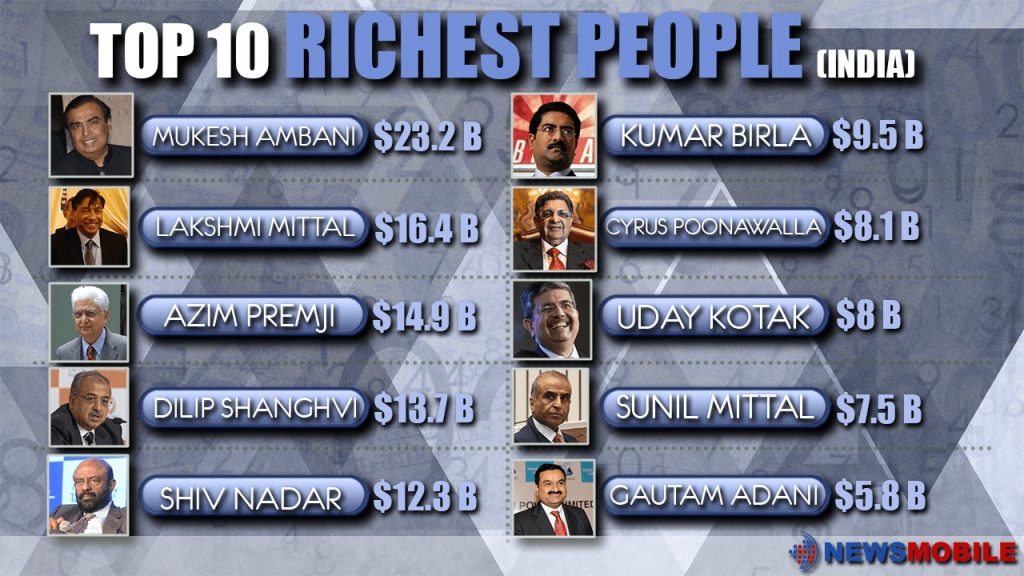 The Forbes list of the ‘World’s Billionaires’ 2017 consists of 2,043 of the richest people in the world who have a combined net worth of USD 7.67 trillion, a record 18-per cent increase over the past year. The list has been topped by Microsoft co-founder Bill Gates for the fourth year in a row. He has been the richest person in the world for 18 out of the past 23 years.

Gates has a fortune of USD 86 billion, up from USD 75 billion last year, followed by Berkshire Hathaway chief Warren Buffet with a new worth of USD 75.6 billion. Amazon’s Jeff Bezos added USD 27.6 billion to his fortune; now worth USD 72.8 billion, moving into the top three in the world for the first time, up from number five a year ago.

US President Donald Trump is ranked 544th on the list with his net worth of USD 3.5 billion. India is home to 101 billionaires, the first time it has more than 100 super rich individuals. The US continues to have more billionaires than any other nation, with a record 565, up from 540 a year ago. China is catching up with 319, Germany has the third most with 114 and India has the fourth highest number of billionaires. 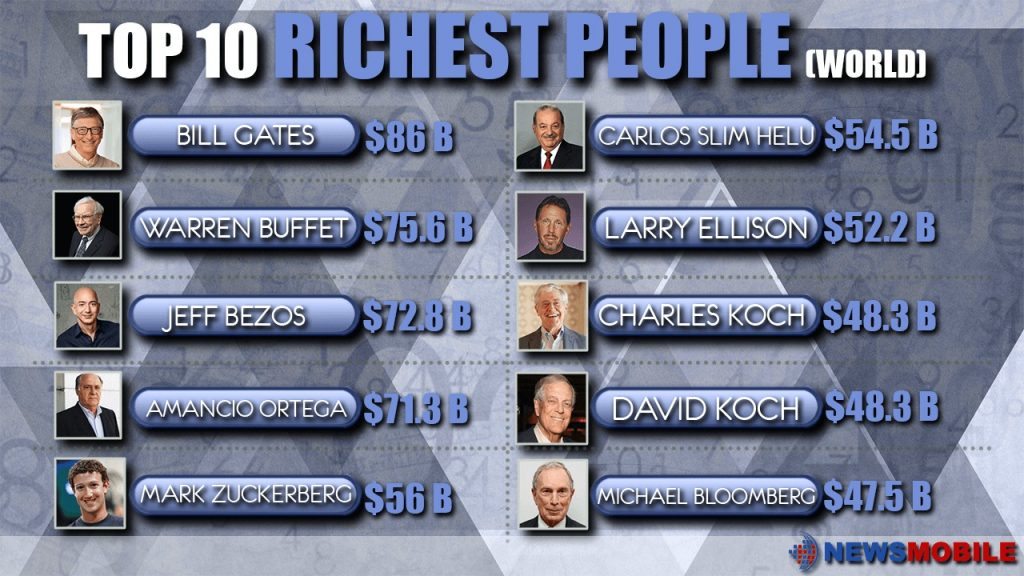 The younger Ambani sibling “orchestrated the merger of his Reliance Communication’s telecom business with that of rival Aircel, controlled by Malaysian billionaire Ananda Krishnan. The combine, which awaits regulatory approvals, will be the country’s fourth-largest mobile phone operator,” Forbes said.