Home Lifestyle All you need to know about Maha Shivaratri 2017 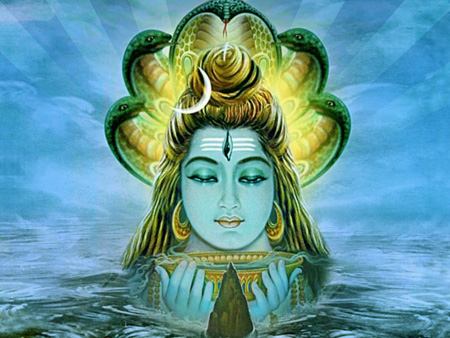 Maha Shivaratri is a Hindu festival and is the ‘night of Shiva’ which is largely celebrated in India and Nepal. The festival is celebrated on the new moon day in the eleventh month of the year. The day is celebrated to venerate Lord Shiva, an important deity in Hindu culture. This day has a lot of significance but why?

Well, NewsMobile will tell you why Maha Shivratri is celebrated with full enthusiasm across the nation and beyond:

1. According to some, Shivratri is the day when Shiva saved the world by drinking poison from the pot that emerged from the ocean during Samudra Manthan. If legends are to be believed, Lord Shiva drank the poison and stored it in his throat- which made his throat turn blue.

2.  Another say Shivratri is celebrated as the day when Brahma and Vishnu got into a major tiff about their supremacy over each other and an angry Lord Shiva punished them by taking the form of a massive fire that spread across the length of the universe. Vishnu and Brahma then got into the race to find the end of the fire and prove their prowess–only to be dismayed. Brahma resorted to a lie and angered Shiva greatly who cursed that no one would ever pray to him.

ALSO READ: All you need to know about Justin’s India Tour 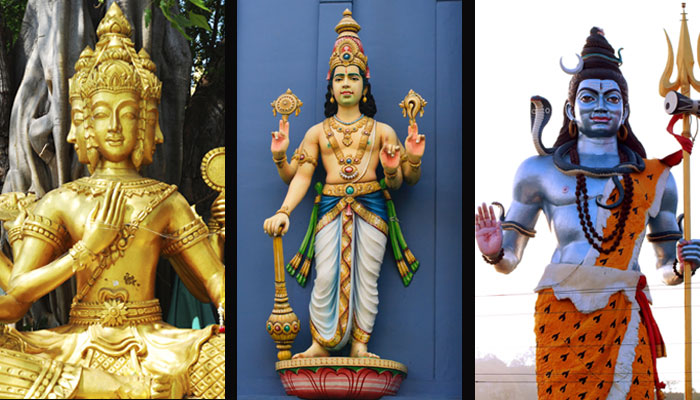 3. The festival is not only celebrated in India and Nepal but also in parts of West Indies which have apparently over 400 temples across the country. 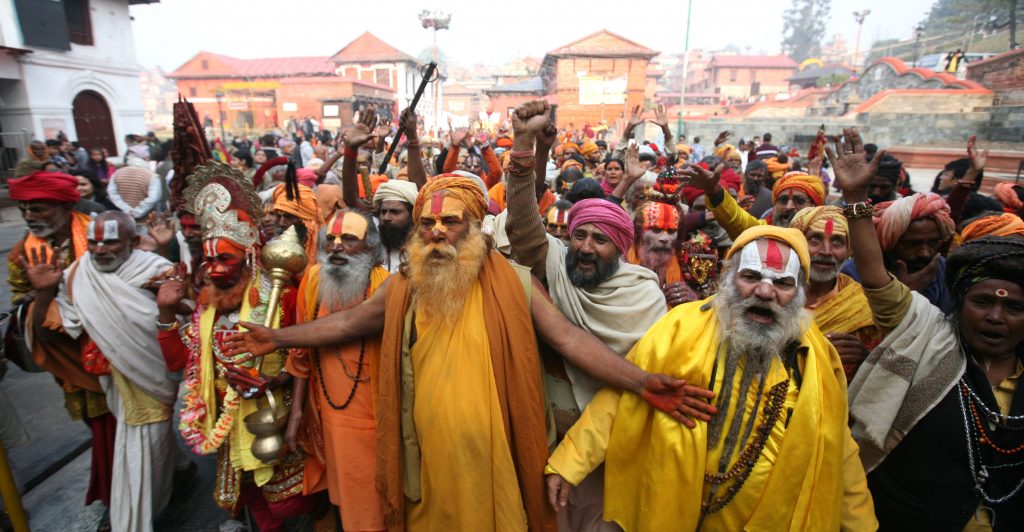 4. Shivratri festivities differ in various parts of India. Where in Southern Karnataka children have the leverage to indulge in mischief and then ask for punishment (symbolic of Shiva punishing Brahma for lying), Kashmiri Brahmins celebrate Lord Shiva’s marriage to Parvati by starting the festivities 3-4 days prior to the main festival. 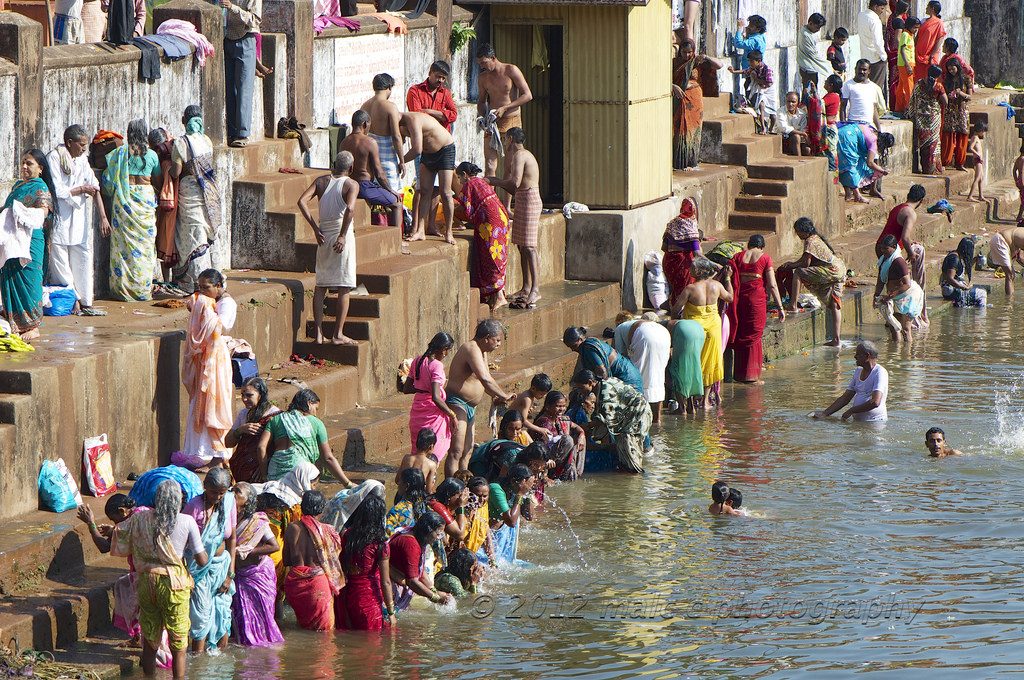 5. Though for some the festival of Mahashivratri is celebrated during the day, others celebrate it during the night by organising a series of jaagrans. 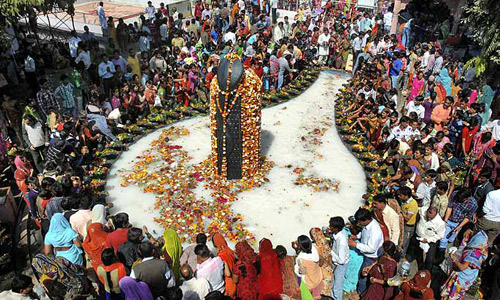 6.   Another legend has it that after the Earth was faced with an imminent destruction, Goddess Parvati pledged with Lord Shiva to save the world. Pleased with her prayers, Lord Shiva agreed to save the world on the pretext that the people of the Earth would have to worship him with dedication and passion. From that day onwards, the night came to be known as Maha Shivratri and people began worshipping Shiva with a great enthusiasm. 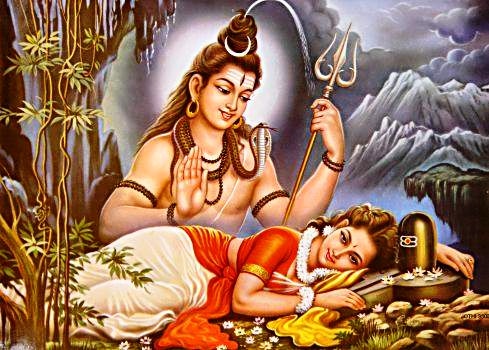