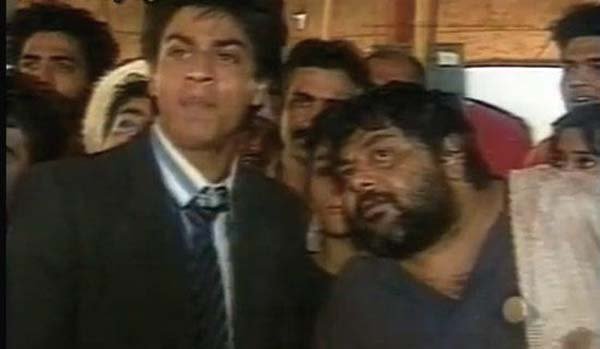 Before Shah Rukh Khan became ‘The Shah Rukh Khan’ or the ‘Badshah‘ of Bollywood, he worked in the TV serial Fauji where he played the role of Abhimanyu, then in 1989 he again came in a TV show Circus, which starred Shah Rukh Khan and Renuka Shahane. On the show, SRK played Shekharan who takes care of the circus and the drama was about his relationships with his co-workers.

The show was directed by Aziz Mirza and Kundan Shah, who later became instrumental in Shah Rukh’s success in films. With Mirza, SRK did films like Raju Ban Gaya Gentleman and Yes Boss and it was Kundan Shah who directed Shah Rukh in Kabhi Haan Kabhi Naa. 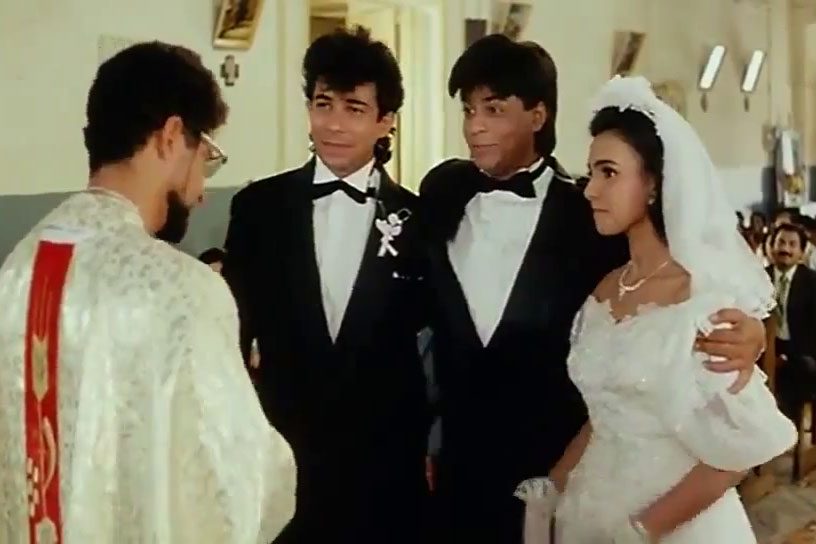 His shows were telecasted in the late 80s which was not the age of internet so, most of his shows are not on the internet but Doordarshan is all set to telecast Circus again, starting February 19.

Your favourite @iamsrk – Badshah Of Bollywood on @DDNational
MUST WATCH @iamsrk‘s #Circus – Popular Tv Series (1989) – From 19 Feb. at 8 pm pic.twitter.com/7QESPUHVIl