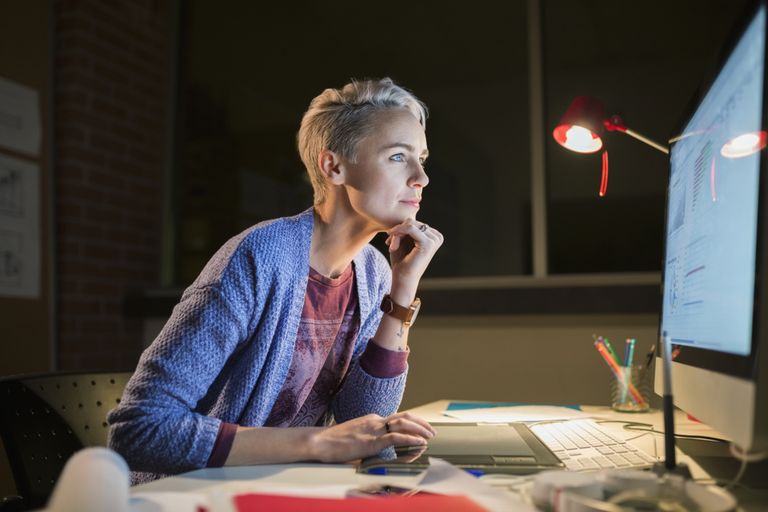 World’s largest social media platform has made things easy for the job seekers as social media giant, Facebook, on Wednesday, began letting businesses in the US or Canada post jobs and take applications from job seekers, posing a challenge to Microsoft-owned LinkedIn.

The platform’s users will be able to find help-wanted posts at business pages on Facebook or by looking in a new ‘Jobs’ bookmark on the leading social network’s mobile application.

“Businesses and people already use Facebook to fill and find jobs, so we’re rolling out new features that allow job posting and application directly on Facebook,” the California-based Internet giant said in an online message.

Job postings may appear in news feed streams if companies pay to promote them.

Clicking on an ‘Apply Now’ button will open an online form already filled out with relevant information from a person’s Facebook profile, according to the social network.

Applicants will then be able to add, edit, and review forms before submitting them, according to Facebook.

ALSO READ: Whatsapp to soon roll out Snapchat like Stories feature for iOS

Facebook said it tested the new tools in the US and will be rolling them out more broadly here and in Canada in coming weeks.

Microsoft recently reported a rise in profits over the past quarter, showing gains in cloud computing and other new areas of focus as it absorbed the LinkedIn social network.

The US tech giant, which is shifting away from dependence on software to a broader array of services, said the LinkedIn acquisition boosted its revenue in the last three months of the year but dragged on profit.

Microsoft also owns a small piece of Facebook due to an investment in the social network about a decade ago.