After two sessions of losses, the benchmark Sensex recovered almost 173 points and the NSE Nifty retook the 8,800-mark in early trade today on fresh spell of buying by participants.

Power, bank and auto sector stocks hogged the limelight even as the RBI maintained status quo in its monetary policy review yesterday.

Furthermore, encouraging quarterly earnings by a few more companies and a better trend at other Asian bourses too influenced sentiments.

Brokers said fresh buying, spread over a broad-front by retail investors and funds amid a mixed trend at other Asian bourses mainly influenced trading sentiments.

Stocks of pharma major Cipla Ltd spurted by Rs 10.05 cent to Rs 613 after the company yesterday reported 43.85 per cent jump in consolidated net profit at Rs 374.83 crore for the third quarter ended December 31, 2016.

Shares of Hero MotoCorp rose 0.97 percent at 3,254.95 despite the company posting a decline of 2.6 percent in standalone net profit to Rs 772.05 crore in the October-December quarter, mainly on account of demonetisation. 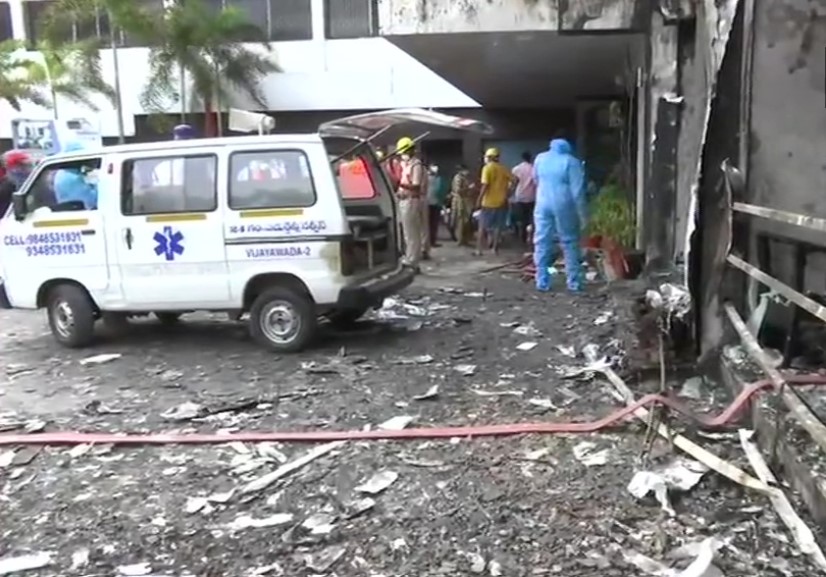