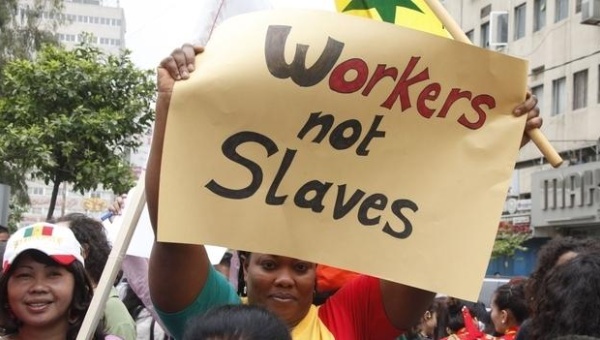 The girl, hailing from Bihar, had started working at the house of the accused four months back and alleged that she was being harassed for a month, they said.
A complaint was lodged by her at Moti Nagar police station on Sunday which she withdrew after mediation by people known to both sides, a senior police officer said.

But she again lodged a fresh complaint claiming that she withdrew her previous complaint as she was scared, the officer said.

She also alleged that the accused offered her money to keep her mouth shut, he said.

A case has been registered and investigation taken up in the matter, he added.