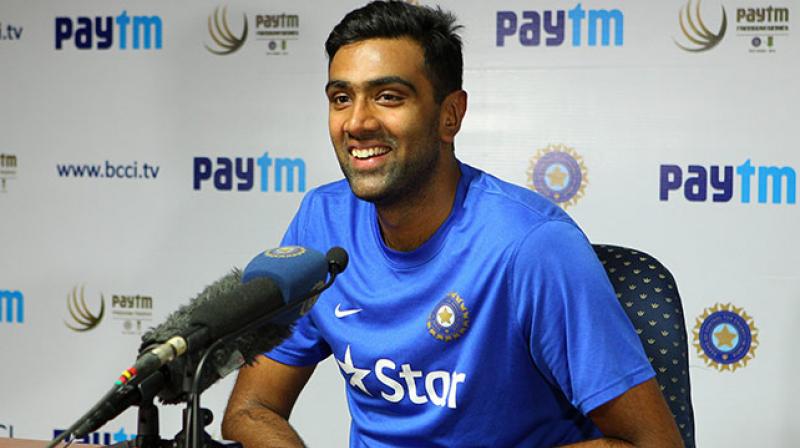 Ravichandran Ashwin attacked Chinnamma’ Sasikala after AIADMK elected her as the Chief Minister of Tamil Nadu. The Indian off-spinner tweeted “To all the youngsters in TN, 234 job opportunities to open up shortly.”

P. Chidambaram also questioned on this move and said “Looking back with pride, TN CM chair was occupied by Kamaraj and Anna. AIADMK and PEOPLE OF TAMIL NADU are now moving in opposite directions.” He also tweeted “It is the right of AIADMK MLAs to elect their leader. It is the right of the people to ask if the leader deserves to be CM.”

To all the youngsters in TN, 234 job opportunities to open up shortly.

Former Rajya Sabha MP P Kannan resigned from AIADMK and said: “everything is obvious.” The resignation comes at a time when AIADMK general secretary V K Sasikala was elected as Legislature party leader at a meeting of legislature party meeting in Chennai earlier in the day.

Sasikala will become the third Chief Minister of the state. The name for the AIADMK Legislature Party leader was proposed by O Panneerselvam at a meeting of party MLAs at the party headquarters here. The MLAs unanimously elected her as their leader, enabling her to take over the reins from Panneerselvam.