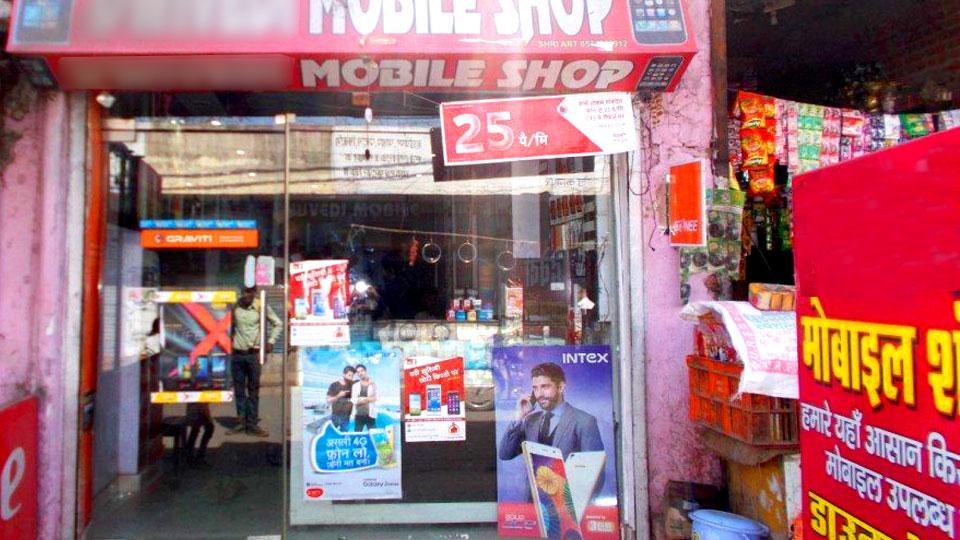 Can these men be humans sometimes? A list of numbers of many women and girls are sold out by the recharge outlets in Uttar Pradesh. According to the reports, these recharge outlets save the number of these girls and sell them to men at Rs. 50-500.

The person who buys the number then stalks the girl and harasses her over the phone by asking about her address, her name and often sends the girl some vulgar images.

According to IG Navneet Sekera, who played a key role in setting up the 1090 helpline, it is hard to trace the callers as they buy SIM card with fake IDs. He also says that no one engaged in selling or buying these numbers has been arrested. The police are hunting for recharge operators who sell SIM cards to men with fake IDs. They feel jails will overflow if those trading in phone numbers are caught.

ALSO READ: Apple soon to have ‘Made in India’ iPhone

The police say they let off those stalking and harassing women with just a warning. Navneit Sekera, an inspector general of police who played a crucial role in setting up the helpline, says anonymity is key to the latest scourge plaguing tens of thousands of women in the state. 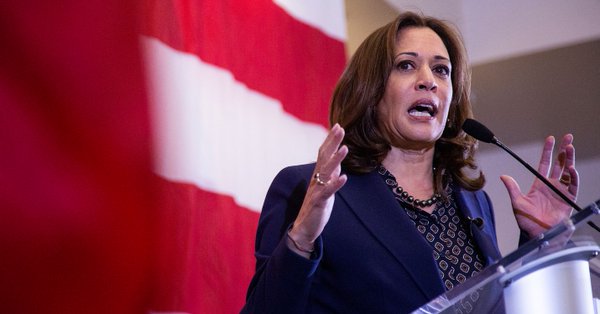