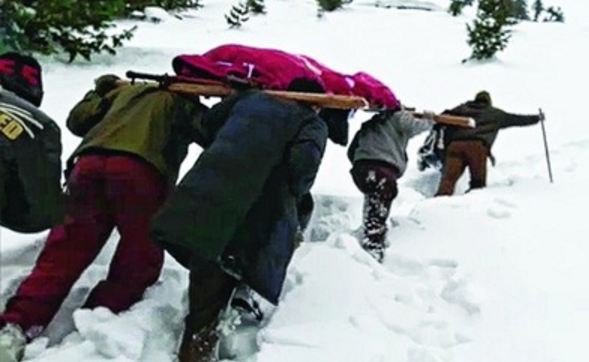 Jawan Mohammad Abbas, a young soldier in Kashmir on Friday, bought his mother‘s dead body home. Due to bad weather, he had been stuck in Rangwar village in Kupwara district of Jammu & Kashmir with the body of his 60-year-old mother Sakina Begum who died on the night of January 27.

Despite bad weather, Abbas had decided that he would bury his mother in her own village. After returning to Kashmir, he has been promised that a helicopter would be given to him by the local administration to take him home to his village in Karnah, but sadly it never happened.

The Jawan quoted “It is very humiliating. I’m not able to give a decent burial to my mother. The administration kept us waiting with the body but they never sent the helicopter.”

Abbas tried to get the snow cleared men of the Border Roads Organisation cited logistical problems. Meanwhile, his mother’s body went out of shape as it was kept for six days. Left with no option, he decided to carry the body on his shoulders.
The dangerous trek included a 50 km avalanche-prone zone and a road covered with nearly six feet of snow. But they kept trudging along and after 10 hours, they managed to reach home.
The Jawan said “We have gone through hell all these days. The trek was dangerous and God knows how many times we thought we would not be able to make it.”
ShareTweetGoogleWhatsappPrint
Mail 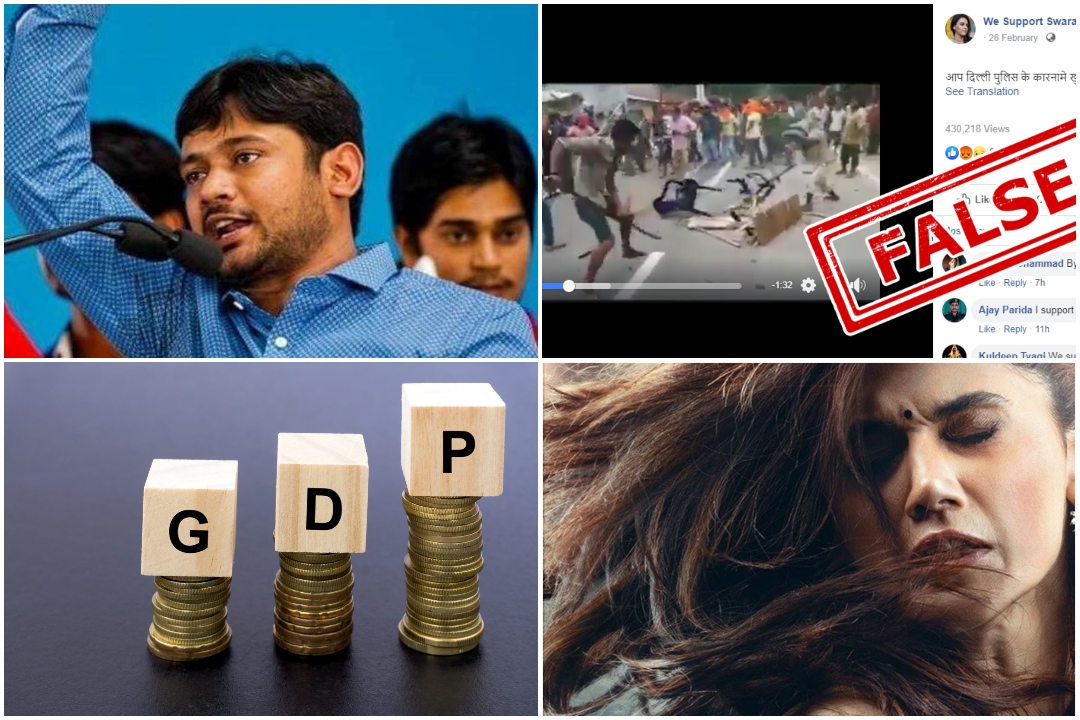