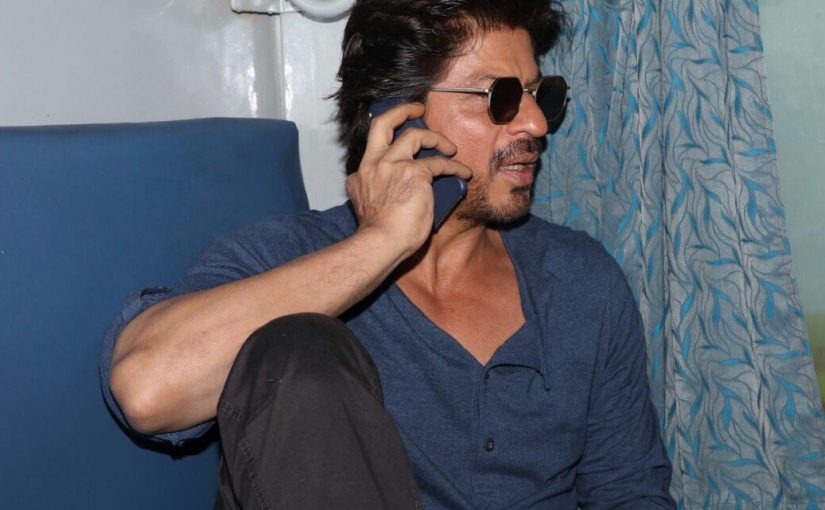 A huge mob has gathered at Delhi’s Hazrat Nizamuddin railway station where the actor arrived. 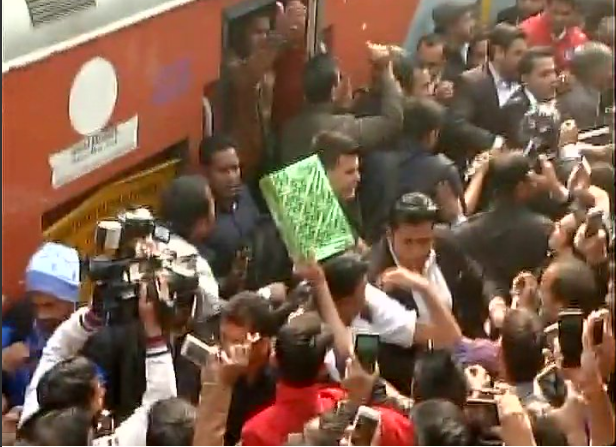 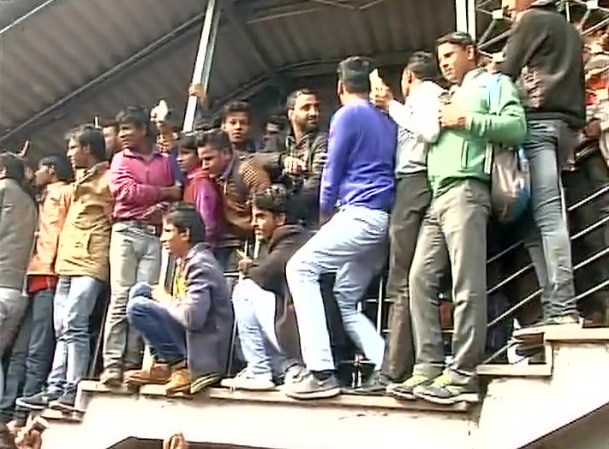 SRK is accompanied by the entire team including Ritesh Sidhwani and director Rahul Dholakia. The train departed from Mumbai Central at 5 pm on Monday, which to halts at Andheri, Borivali, Surat, Vadodara, Ratlam, Kota, Sawai Madhopur and Mathura.

Meanwhile, one person was killed and two policemen were injured as the crowd went berserk on superstar’s arrival in Vadodara.

All lights and love in Valsad. Thank u for welcoming team Raees. pic.twitter.com/0xzP2zIRBE

Thank u Gujarat. This is so beautiful. Thanks for waiting for Raees Surat. pic.twitter.com/SL8bMGhdcg