Home Cityscape ‘Chilling out’ Delhi- NCR gets its chill 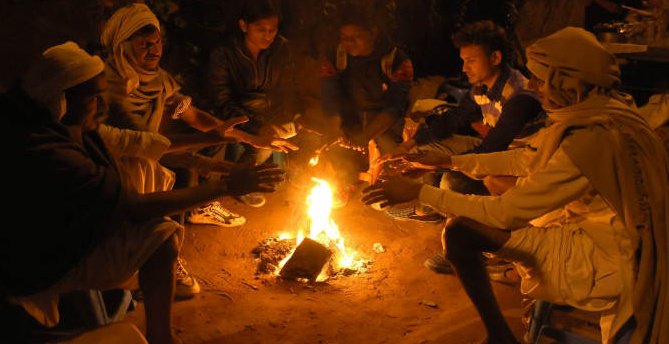 In the first week of January, maximum temperatures in the country’s capital were above normal by 4-5°C. And till now winter chill has not been felt for a prolonged period.

But on January 11 Cold conditions intensify in Delhi-NCR as minimum temperature plunges to 2.3 degrees Celsius in parts of the city, the lowest in five years according to the MeT officeDelhi.

Delhi experienced first winter rain due to induced cyclonic circulation over Punjab and Haryana in the wake of western disturbance over hills of North India. Shimla’s temperature has further seen a dip today, it is -3.2°C according to the Himachal MeT.

India’s Met Department says that the cold wave is likely to mellow down from Jan. 13 meanwhile  the cold waves are chilling out the Delhites.

It is so cold in Delhi that if a Mumbaiite visits here, he will turn into an ice statue.

Delhi’s so cold. No wonder our hearts get frozen too. #NotOurFault

Don’t want to move from my desk in #office due to this #cold!#Delhi #Gurugram

Delhi winters are back the way we love it. Sunny clear days and cold cold winds. Let’s freeze

No reports on deaths due to the cold reported so far. Delhi’s rail and road connectivity has been severely hit owing to dense fog and flights have been delayed.

Also Read: Mumbai records the coldest temperature and people can’t get over it