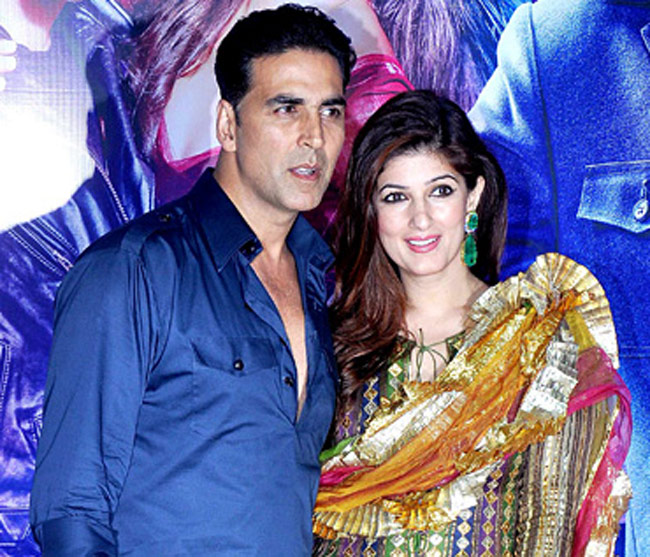 Padman, is a real life story of Muruganantham, who in 1998, invented the low-cost sanitary napkin machine. And now, these machines are installed in 23 states in India. Surely Twinkle and Akshay also needs applauds for choosing such a brave idea. It also took them a lot of convincing to give a cinematic adaptation to this heroic story. 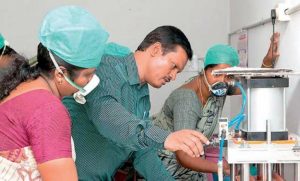 Speaking to Mid-day, the real Padman said, “I couldn’t be happier. Now, everyone will get to know about my hard work of two decades.”

Also Read: Delhi: Another woman harassed in New Delhi after the Bengaluru incident