The pick-up, which is endorsed by Bollywood star Akshay Kumar, the company’s brand ambassador for its commercial vehicles division is available in multiple variants of 4×2 and 4×4 and in single and double cab options, the company said in a statement. 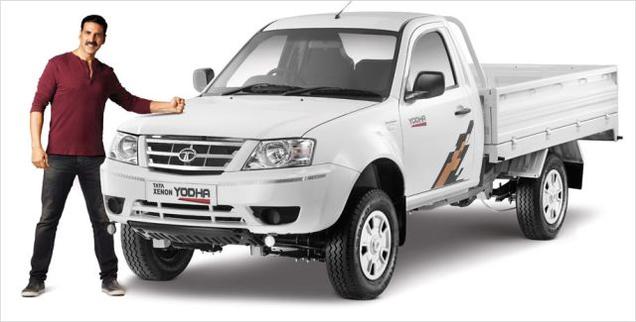 Powered by a 3-litre diesel engine, the new Tata Xenon Yodha is available in both BS III and BS IV compliant versions. 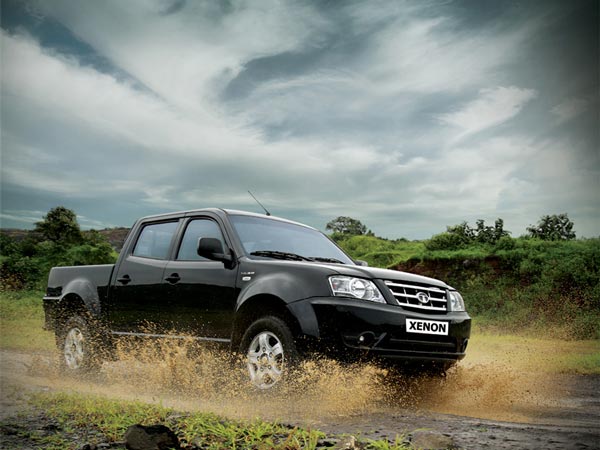 Tata Motors Executive Director Commercial Vehicles Ravi Pisharody said: “Besides bolstering our presence in the growing pick-up space, the new Xenon Yodha will also enable us to partner existing mini-truck customers, aspiring the next phase of growth, to upgrade to a reliable stylish pick-up particularly in the post-GST regime.” 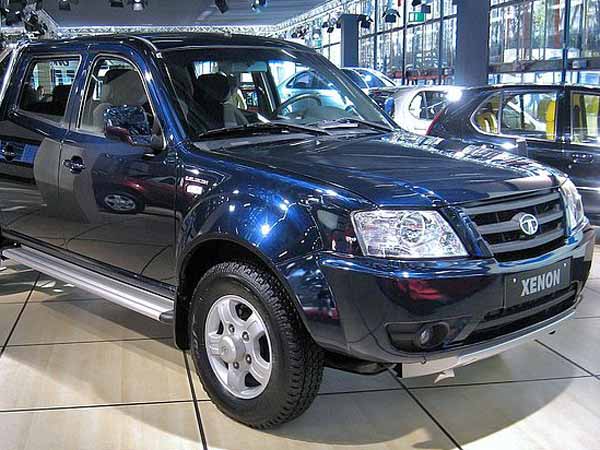 This is expected “on the back of improved road infrastructure, which will see the hub and spoke model of distribution, become more and more prominent”, he added.

He further said: “With this new range, we are confident of extending our lead in the light commercial vehicle category, complementing the success and popularity of the Tata Ace range of small commercial vehicles.