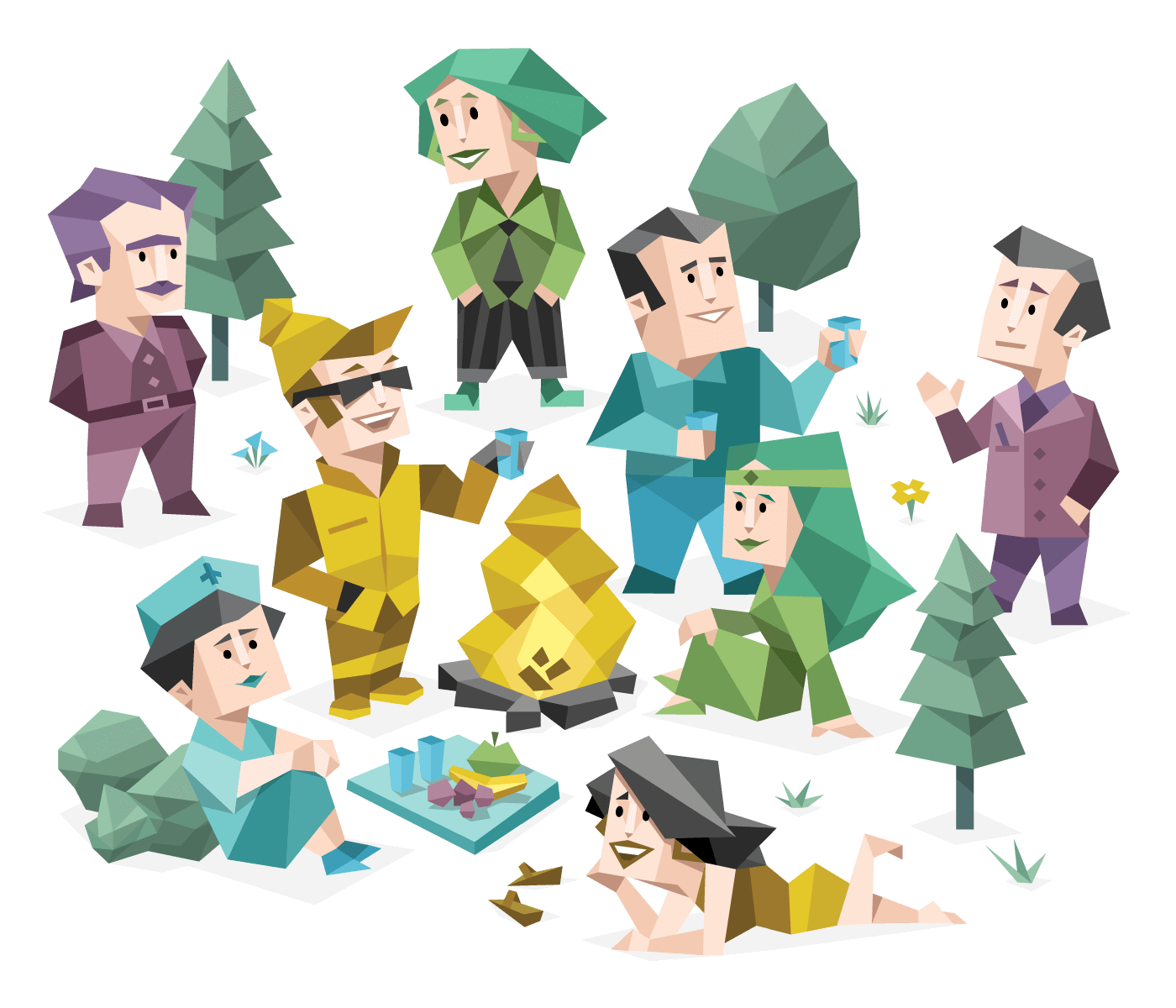 Here is a list of 8 personalities who made the news in 2016! The year has gone but these names were imprinted in our memories. 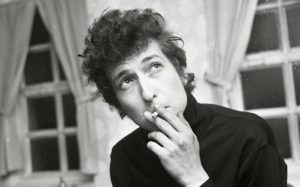 He was awarded the Nobel Prize for literature for the amazing lyrics of his songs. The American songwriter, singer, artist, and writer has been influential in popular music and culture for more than five decades. One of his popular song is, ‘blowing with the wind’.

Also Read: Politicians to watch out in 2017 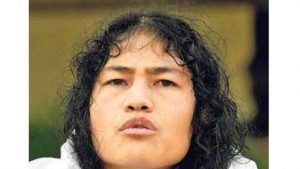 Irom Sharmila , also known as the “Iron Lady” or “Mengoubi” (“the fair one”) is a civil rights activist, political activist, and poet from the Indian state of Manipur. On 2 November 2000, she began a hunger strike which she ended on 9 August 2016, after 16 years of fasting. 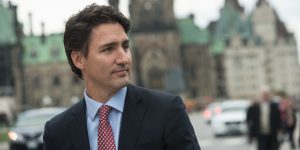 Justin Pierre James Trudeau PC MP (born December 25, 1971) is the 23rd and current Prime Minister of Canada. Trudeau has been internationally commended for his compassionate stance on the refugee crisis, agreeing to accept 25,000 Syrian refugees by February 2016 – a sharp turnaround from the policy of his Conservative predecessor, Stephen Harper. He named a gender balanced cabinet “because it’s 2015”. He formally apologised to Indians, especially Sikhs for 1914 Komgata Maru incident. 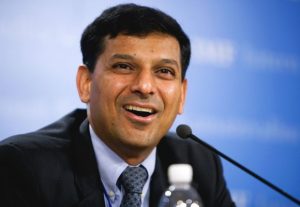 Raghuram Govind Rajan is an Indian economist who served as the 23rd Governor of the Reserve Bank of India till September 2016, and is currently serving as the Vice-Chairman of the Bank for International Settlements.

Also Read: ‘No Computer Is Safe,’ Says US President-elect 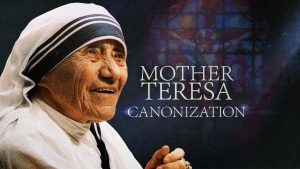 Mother Teresa, a Roman Catholic religious sister and missionary, was given Sainthood i.e. a saint of the Roman Catholic Church in September 2016. Mother founded the Missionaries of Charity and spent 45-years serving the less priveleged. She won the Nobel Peace Prize in 1979. Padma Shri (1962) and Bharat Ratna (1980).

Holllywood: Leonardo di Caprio, finally got his oscar in 2016 Oscar ceremony, for Best Actor. He used his acceptance speech to express his appreciation and worry for the environment.
He has been nominated for six Academy Awards—five for acting and one for producing—and in 2016, he won the Academy Award for Best Actor for The Revenant. DiCaprio is the founder of his own production company, Appian Way Productions. 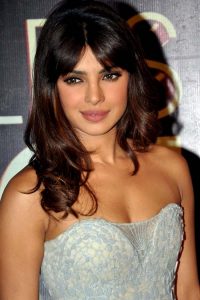 Bollywood: Priyanka Chopra for becoming an international face of Indian Cinema. She is presently working as the protagonist of American hit series Quantico. The winner of the Miss World 2000 pageant, Chopra is an actress, singer, film producer and philanthropist. The 34-year-old, who has been donating a tenth of her salary to the cause of women’s education, safety and empowerment through her NGO, The Priyanka Chopra Foundation for Health and Education. 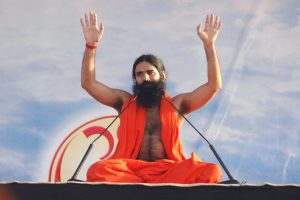 Baba Ramdev was a co founder of Patanjali Ayurved with Acharya Balkrishna. Patanjali was started 10 years ago in Haridwar. As of early-March 2016, the company’s turnover has already crossed ₹45 billion (US$670 million).

In May 2016 American business magazine Fast Company ranked Baba Ramdev 27th in its ‘Most Creative Business People of 2016 list.
Patanjali offers a wide range products from ghee to washing powder. 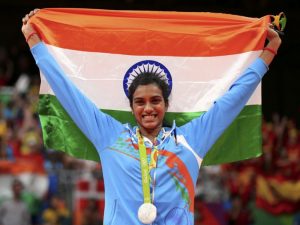 1.2 billion people could connect to her immediately. She became the hope of many South Asians, as she became the first Indian woman to win an Olympics silver medal and create history. 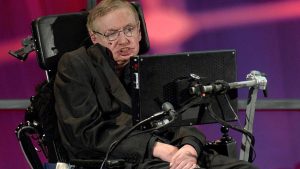 One of the greatest minds of all times, alive today is Stephen Hawking. He is a theoretical physicist, cosmologist, author and Director of Research at the Centre for Theoretical Cosmology within the University of Cambridge.

What he predicts about the world today is an important need of the time, “This is the most dangerous time for our planet.”

One of his important quotes, “Since there are now more people with a telephone than access to clean water in sub-Saharan Africa, this will shortly mean nearly everyone on our increasingly crowded planet will not be able to escape the inequality.”

A scientist who subtlety ensures that we look after our social behaviour before we put our economic needs in practice.

Also Read: What’s up with your stars, your sun sign predictions for 2017