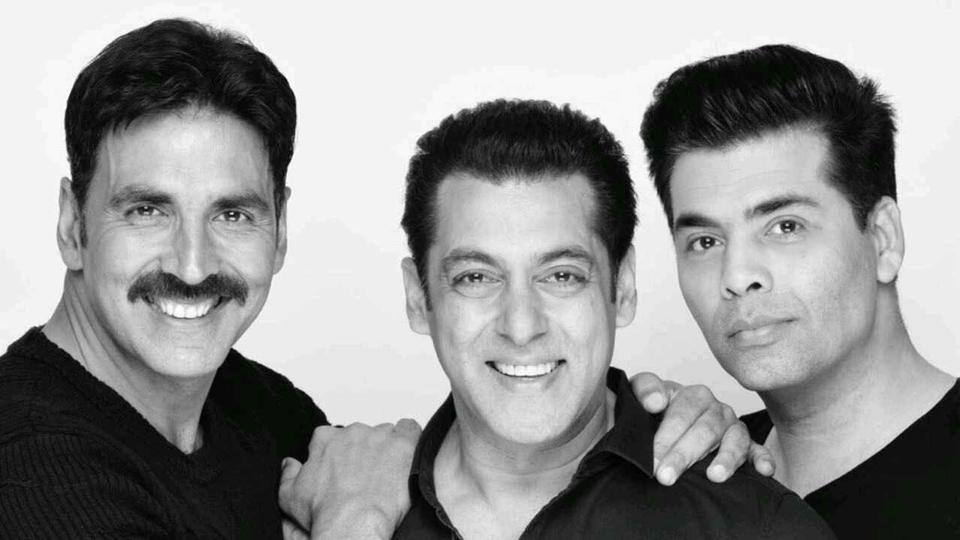 Mumbai: Bollywood star Salman Khan and Akshay Kumar, who were last viewed together in David Dhawan’s 2004 blockbuster ‘Mujhse Shaadi Karogi‘, are again collaborating for a big-budget movie to be produced by Karan Johar and Salman Khan Films.

However, according to reports, it seems that Salman Khan won’t be working in it but cooperate with Johar’s Dharma Productions as co-producer. In the past, the two have never co-produced a film. Neither has Salman worked with Karan Johar after working as a supporting role in 1998’s hit ‘Kuch Kuch Hota Hai.’

The yet-untitled movie will also register the debut of Anurag Singh, the Punjabi director behind blockbusters like Jatt and Juliet series and Punjab 1984.

Both Salman Khan and Karan Johar stated the project on Twitter.

Coming together for a film produced by friends, @BeingSalmanKhan and @karanjohar, starring me! Out in 2018. pic.twitter.com/aOyfZS4p94