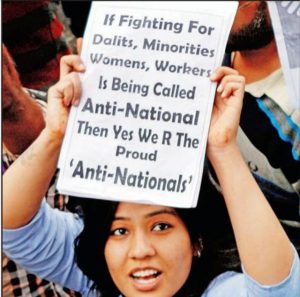 On February 9, few people shouted anti-India slogans in the campus of Jawaharlal Nehru University. Then it kicked up a debate on who is nationalist and what is nationalism?

Though, later on it was proved that videos were doctored and those were people from outside the campus.

The event took a political turn as the Student Union President Kanhaiya Kumar was arrested. And all major political parties came in for support or against it. 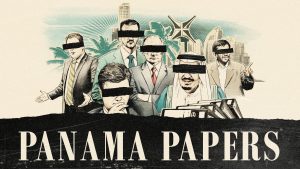 A massive leak of 11.5 million documents allegedly exposes the secret dealings. The leaked documents contain personal financial information about wealthy individuals and public officials which had previously been kept private. 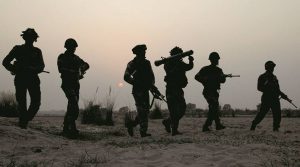 Indian Army carried out surgical strikes across LoC in Pakistan-Occupied Kashmir (PoK). The surgical strikes were India’s first direct military response to attack on Uri army base by Pakistan-based militants that had killed 18 Indian soldiers. The motive of the operation was to hit out at the terrorists who were planning to infiltrate into the Indian territory.

India and other neighbouring states pulled out of the regional SAARC Summit that was scheduled to be held in Islamabad, Pakistan. 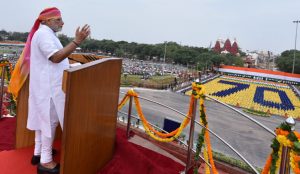 On the occasion of 70th Independence Day, Prime Minister addressed the nation from Red Fort. He also extended his support for bringing the plights of people living in Balochistan, Gilgit and PoK to the world arena. His move was welcomed by the activists of those regions. 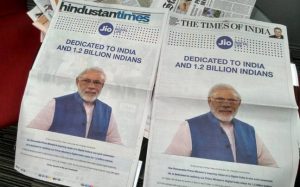 PM Modi’s photograph in the advertisement of Reliance Jio in the newspaper created the storm among the people, as the privilege to a single private firm was provided.

In december, the PMO has specifically taken out that they do not favour any private organisation.

6. September: Railway Budget to be merged with Union Budget from next fiscal 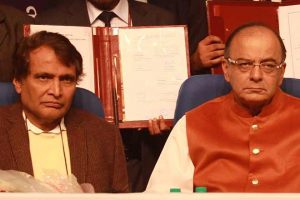 The age old practice of presenting different budgets for Railways will be done away from the next fiscal. As the move has been cleared by the cabinet, Railway Budget will be merged with the General Budget. The Railways will get rid of the annual dividend that it has to pay for gross budgetary support from the government.

7. November: Entrance of Donald Trump  and exit of Britain(June) 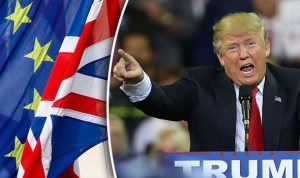 The President of the United States of America is the most important political position in the world. Few political events have the power to change the world as much as a U.S. presidential election. Republican billionaire Donald Trump defeated Hillary Clinton to take the US presidency. He will take the position in January, all the political analysts are waiting of his performance.

Almost 52 percent of Britishers voted to leave the European Union in a shock referendum result. Prime Minister David Cameron stepped down and was replaced by Theresa May. Britain is an integral of the European Union. The EU plays an important role in international politics. 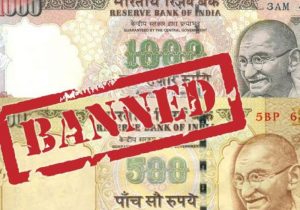 The cancellation of old currency notes of 500 and 1000, and printing of new currency of 500 and 2000, in a sudden shock to the nation. The move started on November 8(the date and time  is still imprinted on our minds) for removal of fake currency and making a cashless and transparent economic transactions. There are mixed views on the success and failure of the move. Many daily wage labourers have suffered, while many hoarders of cash have paid for it. many economists say it will take more time for economy to stabilise. 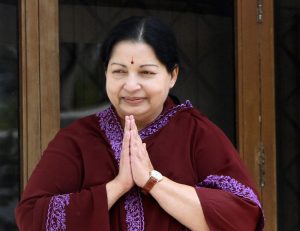 The death of AIADMK Chief Jayalalitha, has created a political vacuum in Tamil Nadu politics. The next political leader of AIADMK is watched very closely now. People of Tamil Nadu now look for another ray of hope, as she was the very beloved ‘Amma’.