Kim Jong-Un is the Chairman of the Workers’ Party of Korea and supreme leader of the Democratic People’s Republic of Korea, commonly referred to as North Korea. He is the Communist North Korean dictator.

Kim Jong-un has banned a number of things in the past. From blue jeansto sarcasm to laughing in public to weddings and funerals. He’s banned almost every aspect of the life of the Koreans. 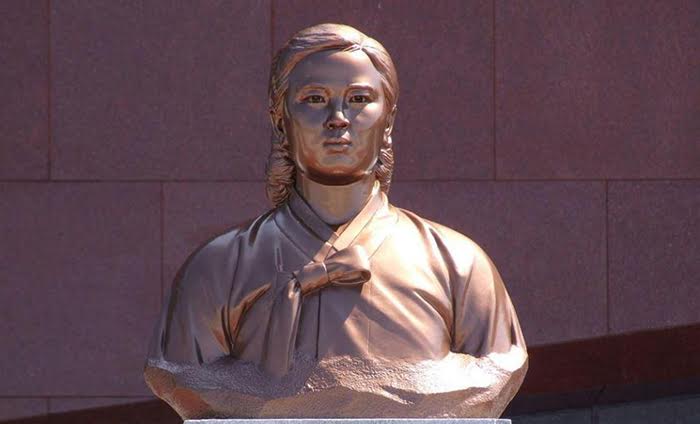 ALSO READ: These adorable pets will make you go ‘Aww…’

The infamous ‘leader’ of the Democratic People’s Republic of Korea hates Christmas so much that he flipped out in 2014 when he found out that South Korea planned to erect a huge Christmas tree along the border which was obviously not put up.

Kim Jong-Un ordered the people to celebrate his grandmother and not Christmas. Kim Jong Suk, also known as ‘Sacred Mother of the Revolution’ shares her birthday with Jesus Christ. She was an anti-Japanese guerrilla and Communist activist who had died under mysterious circumstances.