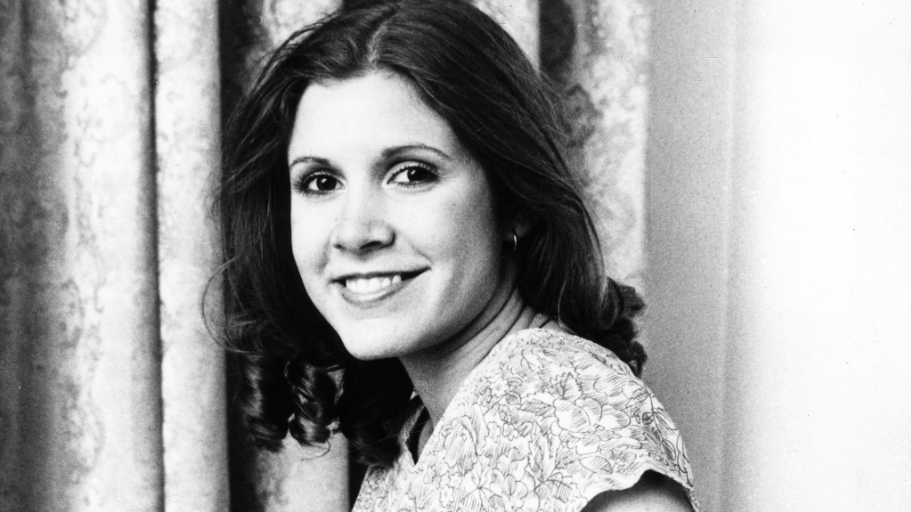 After decades of being “Star Wars” character Princess Leia, Carrie Fisher died Tuesday following a massive heart attack. She was 60. Carrie Fisher had finished filming her role in the upcoming Star Wars sequel before her death. 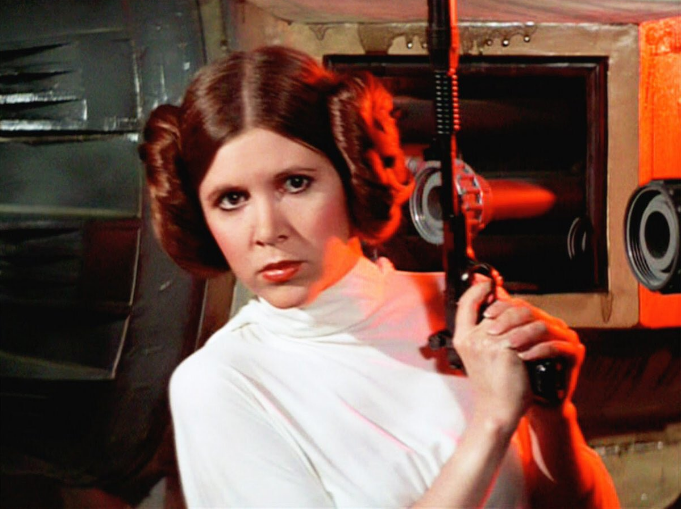 She was born in Los Angeles in October 1956, and was the daughter of actress Debbie Reynolds and singer Eddie Fisher.

She had worn many hats in her life, an American actress, a best-selling author and a screenwriter — who suffered from numerous addictions.

She became known for her semi-autobiographical writing, including her best-selling debut “Postcards from the Edge,” which she turned into a film of the same name in 1990 starring Meryl Streep and Shirley MacLaine. 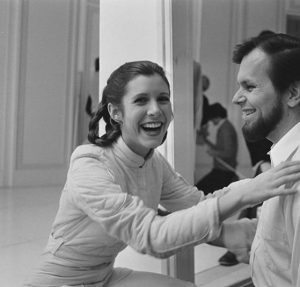 Asked by Vanity Fair in 2006 how she persuaded “Star Wars” director George Lucas to give her the part of Princess Leia, she said: “I slept with some nerd. I hope it was George.”

The twitter burst with the news of her death, one of the twitteratis posted, “May the Force Be With Her. RIP.”