Home World Trump Says, UN A Club For People To ‘Have A Good Time’,... 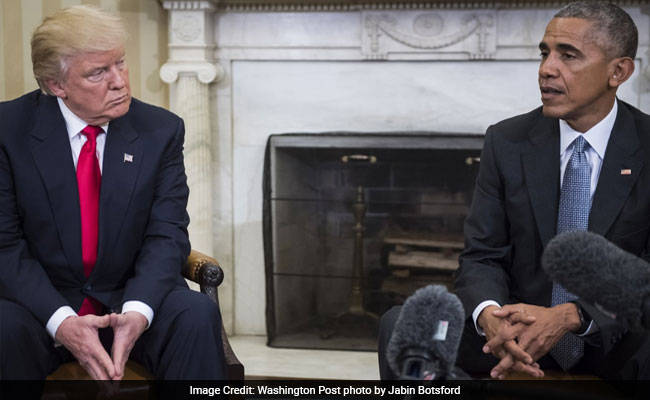 The president-elect Donald Trump wrote on Twitter that the UN has “such great potential,” but it has become “just a club for people to get together, talk and have a good time. So sad!”

On Friday, Trump warned, “As to the UN, things will be different after January 20th,” referring to the day he takes office.

Trump tweeted later on Monday, “The world was gloomy before I won – there was no hope. Now the market is up nearly 10 percent and Christmas spending is over a trillion dollars!”

President Barack Obama said in an interview released Monday that he could have beaten Donald Trump “if I had run again.”

“I am confident in this vision because I’m confident that if I – if I had run again and articulated it – I think I could’ve mobilized a majority of the American people to rally behind it,” the president said.

Trump took exception to this critique, tweeting out later in the day that “President Obama said that he thinks he would have won against me. He should say that but I say NO WAY! – jobs leaving, ISIS, OCare, etc.”