Mumbai: The benchmark BSE Sensex surrendered another 64 points to quote at 25,915.41 in early trade on Friday as investors indulged in cutting down bets amid sustained foreign fund outflows and weak Asian cues.

The index had lost 718.22 points in previous seven sessions.

Brokers said that apart from continued outflows by foreign funds in view of the approaching year end and persistent selling by retail investors, a weak trend in Asia tracking losses on Wall Street as oil prices weakened on the last trading day before Christmas, mainly pulled the indices down.

In the Asian markets, Hong Kong’s Hang Seng was down 0.58%, while Shanghai Composite Index shed 0.47% in early trade on Friday. Japanese financial markets are closed today for a public holiday. 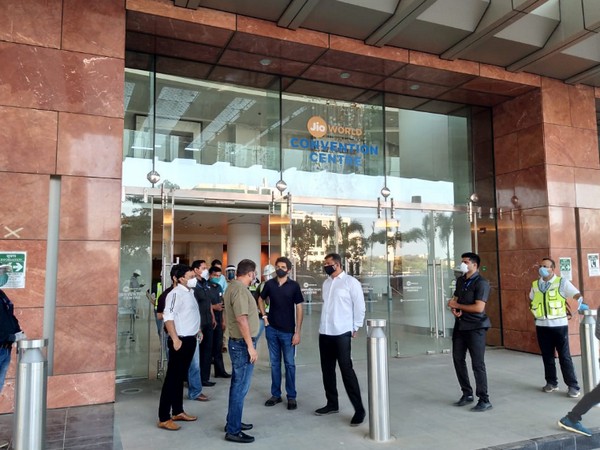