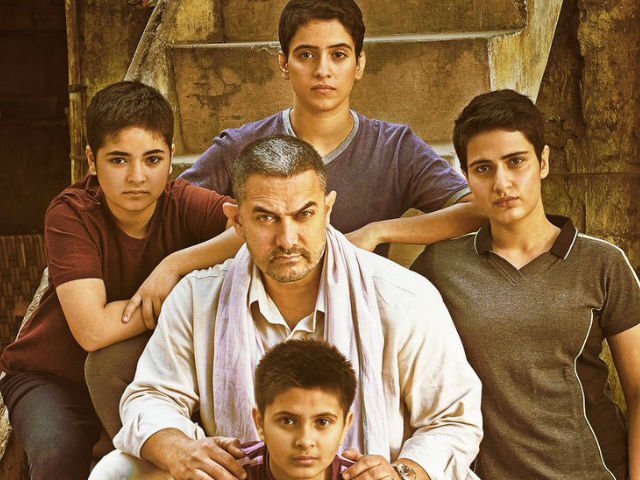 Aamir Khan’s Dangal opens up with high expectations today.  The review for the movie adds to the high expectations viewers already have from Aamir. After delivering PK in 2014, Dangal is looked upon as another milestone.

#Dangal was an emotional experience for me. Even today, a father’s struggle with society & self for his daughters is very real…

You make the wait for all your films so totally worth it @aamir_khan! Kudos to you and team #Dangal for this absolute gem! What. A. Film.

The movie is also compared with another release Sultan, in same year, both feature female wrestlers. Other rising expectations from the film include, “Will Aamir Khan’s Dangal BEAT Sultan’s first day collection of Rs 36.54 crore?”

This tweet by Salma khan, may end the debate!

My Family saw #Dangal today evening and thought it was a much better film than #Sultan. Love u personally Aamir but hate u professionally ! pic.twitter.com/sJlDG7u95c

Dangal stars Aamir as the Haryanvi wrestler Mahavir Singh Phogat,Sakshi Tanwar as wife Daya Kaur and his daughters Geeta and Babita.(played in the film by actresses Sanya Malhotra and Fatima Sana Shaikh).