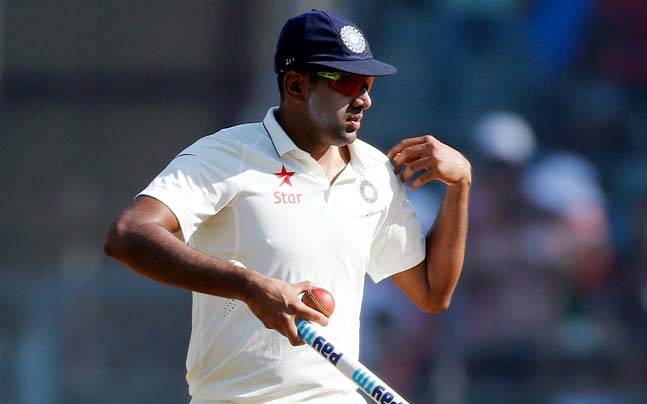 India’s spearhead spin bowler and the number one test bowler in the world right now Ravichandran Ashwin bagged the award of ICC cricketer of the year award on Thursday. Ashwin made everybody feel his presence this year by his exceptional performance in all of the Test series played by India. While the captain of the Indian cricket Team Virat Kohli has been named as the ODI captain of the year by ICC.

After being named ICC cricketer of the year, Ashwin got awarded prestigious Sir Garfield Sobers Trophy which makes him third Indian after Rahul Dravid and Sachin Tendulkar and 12th overall to achieve this honour.

He only played three ODIs this season but his performance in T20s was satisfactory where he took 27 wickets with a healthy economy of 6.09.