Priyanka Chopra has become a legend all over the world. She’s merged
Bollywood with Hollywood. All her life she has been doing Bollywood
films. Some were blockbusters and some were not. However, she’s had an
incredible acting journey and she continues to build her career.

She shocked the world when she came out with her hit songs featuring world
famous rappers. She recently started working abroad, in a show called
‘Quantico’ which was also a hit. Priyanka has started signing
Hollywood films as well and it looks like we’ll be seeing her in the
new ‘Baywatch’. 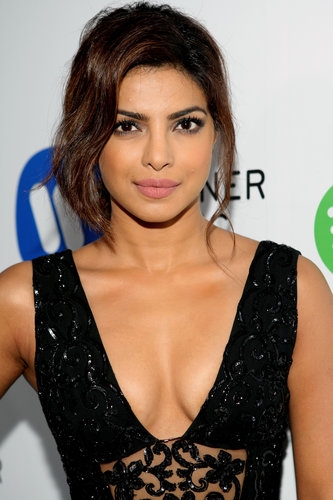 Priyanka is now the first Indian to be signed as the global ambassador
for Pantene for their campaign ‘Strong is beautiful’ and is joining
the likes of Selena Gomez and Ellie Goulding as representatives. 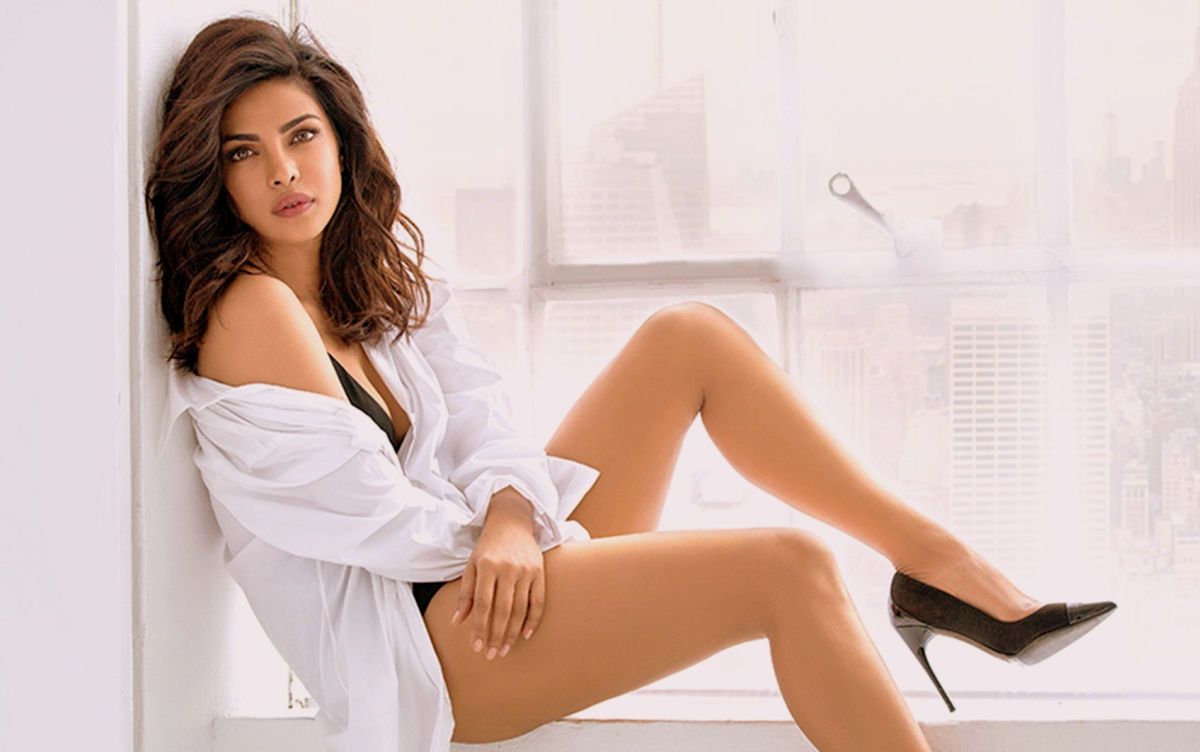 Priyanka has apparently been working with the singing sensation,
Selena Gomez for a haircare brand’s campaign which will be seen across
all kinds of mediums, promoting diversity in advertising. 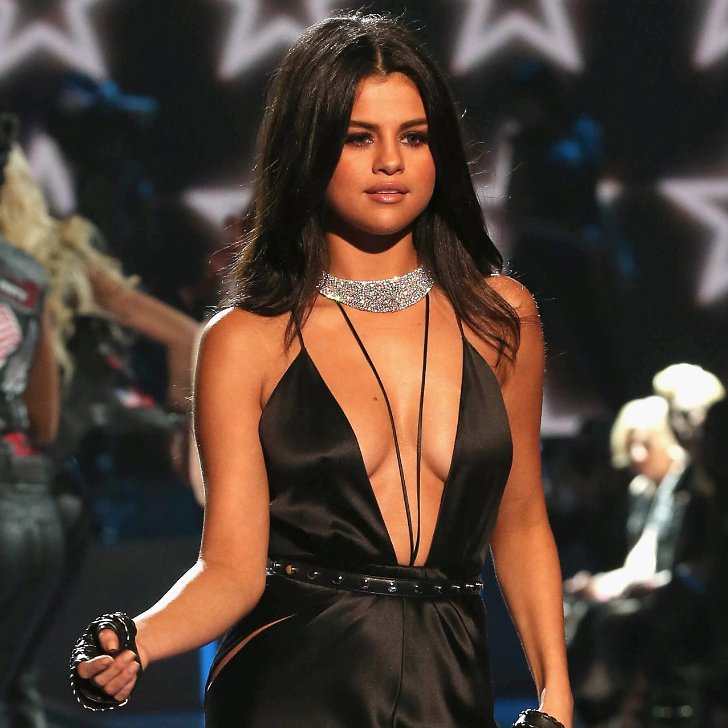 While Selena will grace the ads in print and store displays, our very own Chopra
will be seen flaunting her locks on international television. 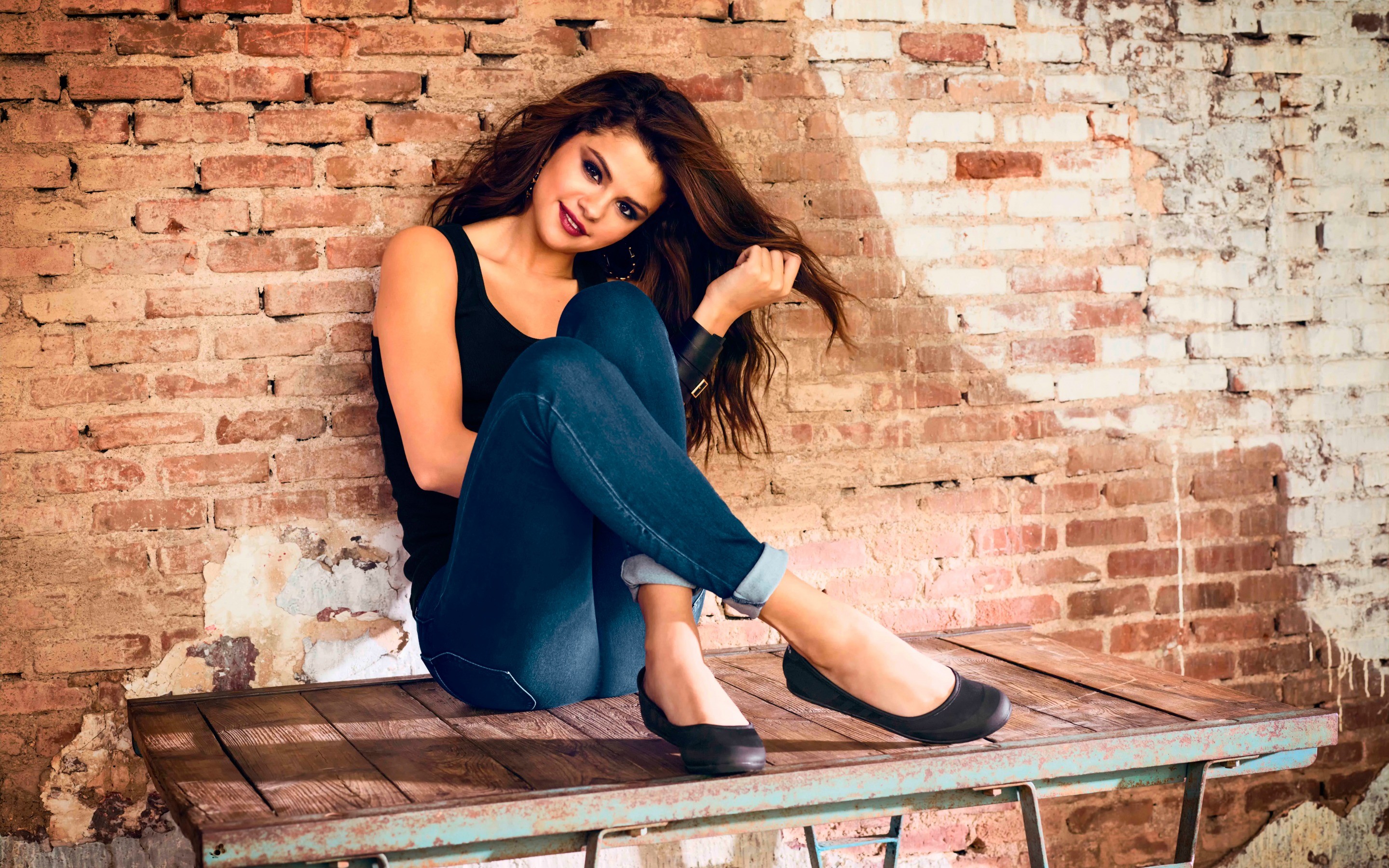 Now, we should really hope that the two sensations share the screen!