Home Music & Entertainment The State of TV shows today, what have we become? Who to... 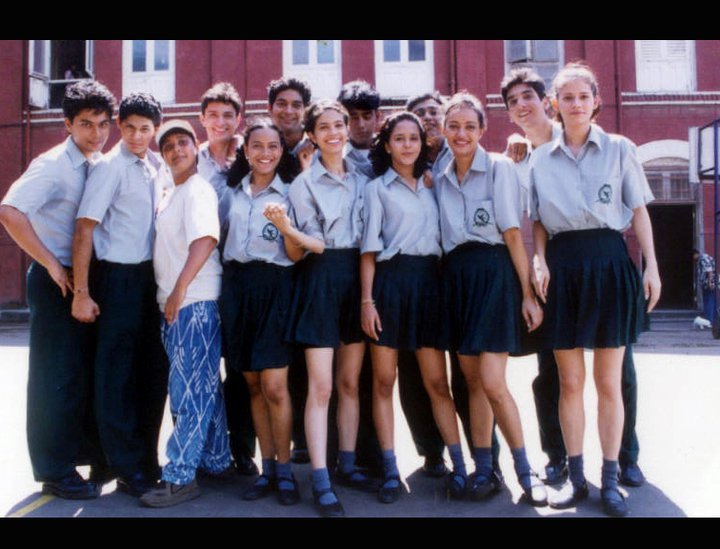 The society evolves and is depicted in the forms of cinema and Television. The kind of TV shows that were popular decades back were more progressive and entertaining then what we see now.

The era that we have grown out of was actually ‘more sensible’. The Quiz shows like KBC, with tag line: ‘Nau ban gaye kya’ had made people actually riveted to their TV screens.

Something which school kids looked forward to was, “Hip Hip Hurray!”, a show about the school life.

Also Read: After HIMYM, There is going to be ‘How I Met Your Father’

Other shows with a female lead like, Saans, Shaanthi, Jassi jaisi koi nahi, Kora Kagaz, which though out of the box and brought in reality a more confident and independent image women in the society. 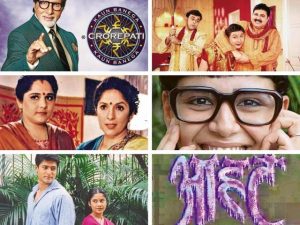 Then the Saas Bahu types show happened to the Television. Where female protagonist was sacrificer and self victimisation was the USP. The era of Ekta Kapoor or the K series started the downfall!

The reality show is another pain. Some people fighting on television for some TRPs. May be its Roadies, any music and dance reality show or big boss. 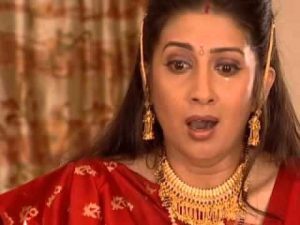 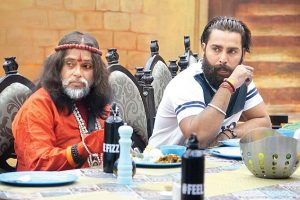 The society has progressed and where have we come today? Now the most popular show is Nageen? 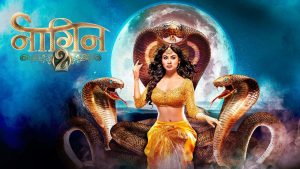 The show owners are sure that the people cannot take in any cerebral content and hence they have to bring similar and useless content time and again.

They need a leap of faith and bring the good stuff.  It may take some time for the audience and the show owners to get accepted to better and progressive ideas. But it is the need of our times.

Also Read: 10 pictures of the most powerful and bold women of 2016 who didn’t give a f**k about patriarchy