Home Nation This heartbreaking picture of a retired army man will make you feel... 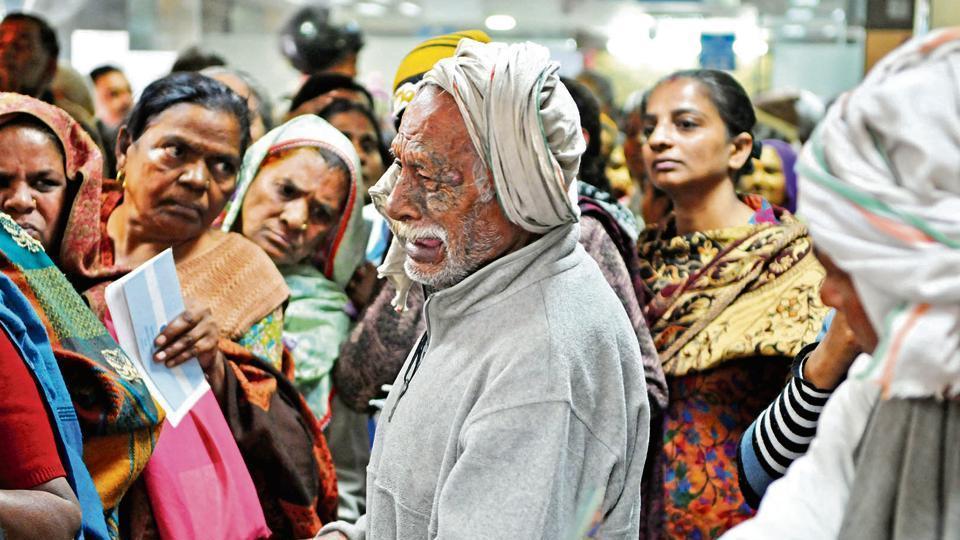 Nand Lal, a 78- year- old retired soldier, he lives in a 10×10-foot room. His adopted daughter who has been married about 15 years ago visits him rarely. “She sold the house after she got married and went away to Faridabad, now I live here,” he told.

The elderly man just has a small bed, a trunk, a plastic chair, a bucket, an ashtray, water bottles and two portraits of gods Shiva and Ganesha. He just calls these belongings as his own. 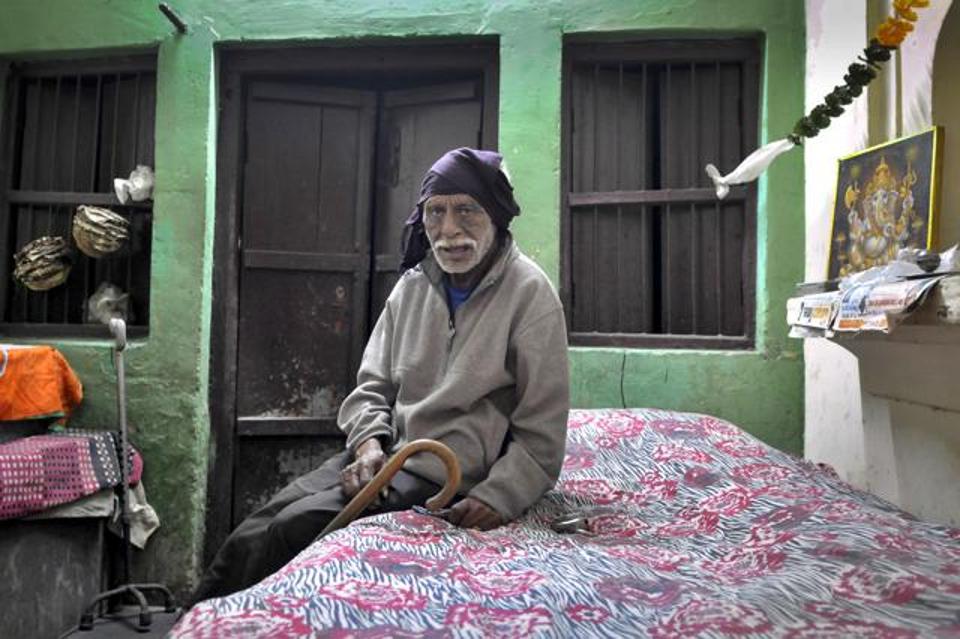 He has an account in State Bank of India in which government transfers his pension for his service to the nation, including braving enemy bullets and artillery shells along the border in Punjab and Jammu and Kashmir.

ALSO READ: This is going to be Arnab Goswami’s new media outlet

It was this pension for which he was standing in ATM que for three days and begging in front of bank officials for some cash. After so many days he got frustrated, his eyes welled up and tears trickled down his wrinkled face. He said:

The pictures of this man became viral on social media, and stirred the conscience of a nation struggling under a cash crunch after the Narendra Modi government’s shock recall of 500- and 1,000-rupee notes. 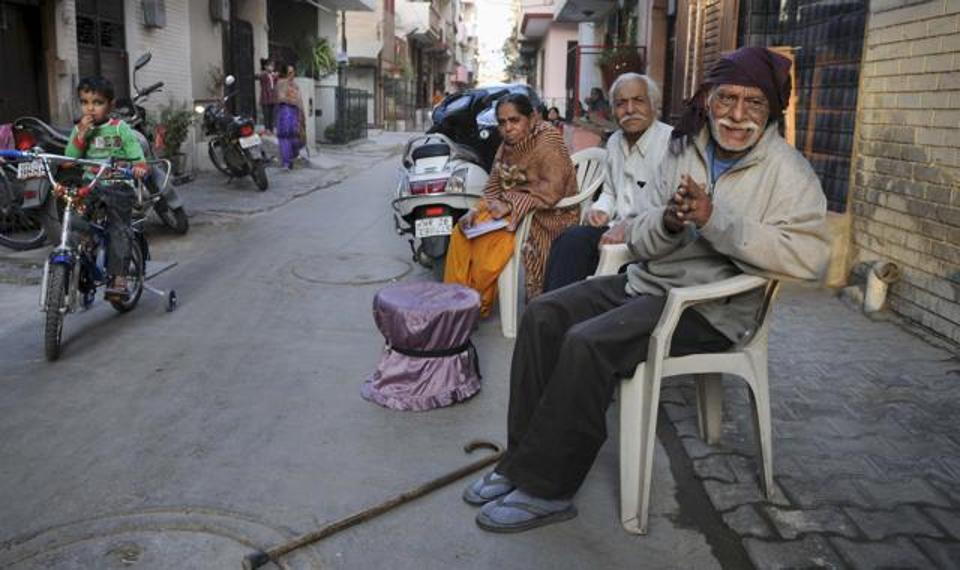 He was finally allowed to skip the line and withdraw the money. “I have to pay my domestic helper, the grocer and the milkman. I got a pension of Rs 8,000 in first week of December. I wanted to withdraw Rs 1,000,” he said.

He shifted to India from Pakistan after partition. His wife died thirty years ago and when he adopted a girl, now he just sends him some money after getting married. He now spends some time in his house and nearby tea shop.