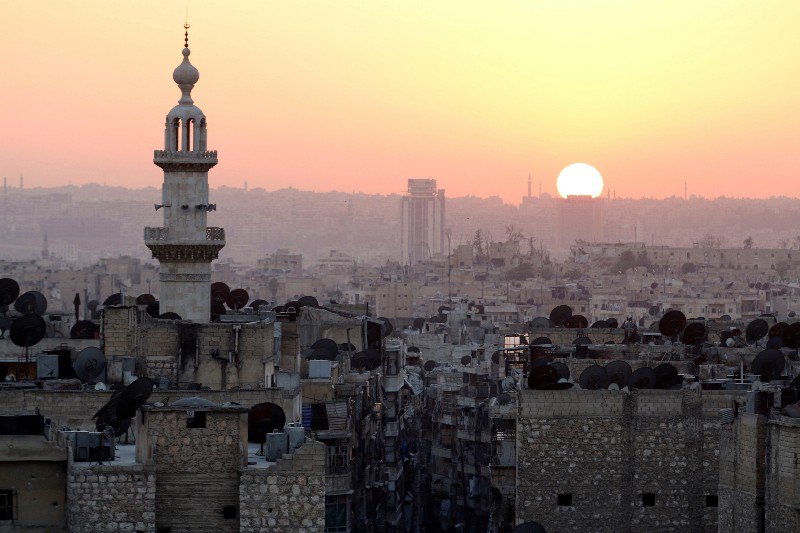 The northern city of Aleppo, in Syria. 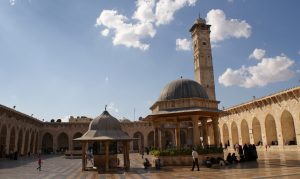 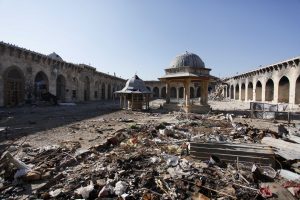 Syria, was once a thriving commercial hub with a proud history dating back millennia. The twitter is busting with the cries of rescue, here. Those feared and trapped in the Eastern city of Aleppo have taken over the social media to ask the world for help, in this drama of power between Russia and Assad on one side, bombing the city, while West sitting idle without any action and only condemning by words.

Civilians are being killed on the spot, poison gas has been used indiscriminately and activists have posted tragic goodbyes on social media as they await capture or worse.

Around 1 lakh people are trapped in the city, fearing death. Most of the facilities(medical, municipal,civil defence) were bombarded.

This tweet of a 7 years old from Aleppo, will make humanity rethink of its efforts. This tweet is a glimpse of what state Syrians are in present:

My name is Bana, I’m 7 years old. I am talking to the world now live from East #Aleppo. This is my last moment to either live or die. – Bana

People from around the world has taken social media to ask for help from the world in saving Aleppo. Also, there have been protests outside Russian embassies across the world. 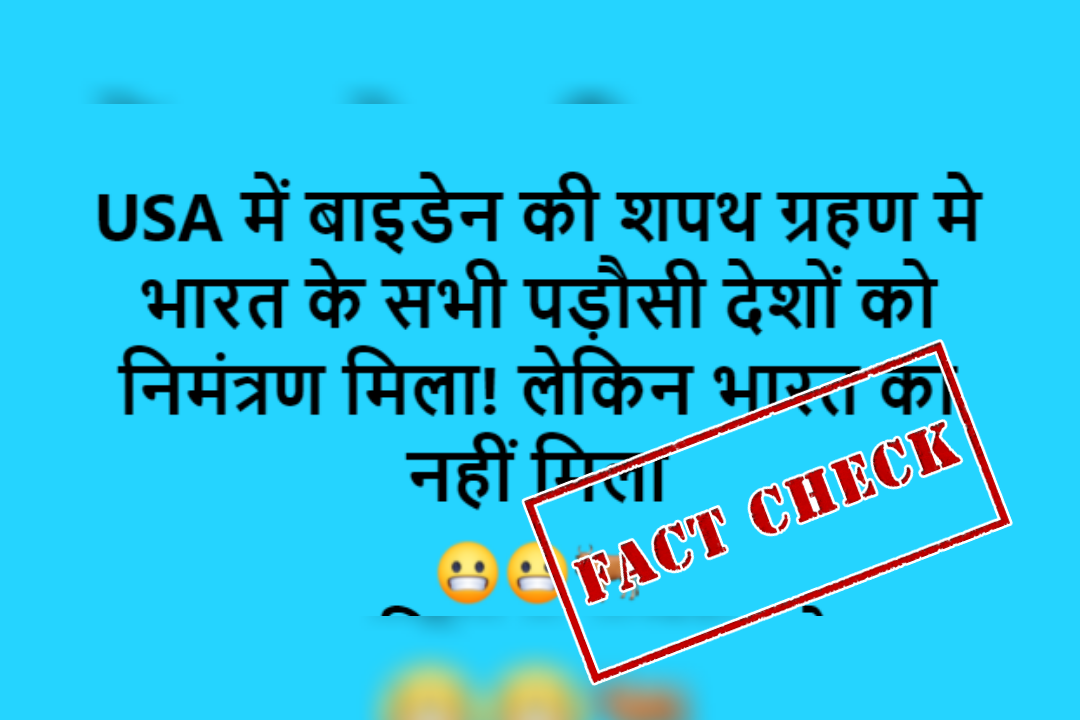