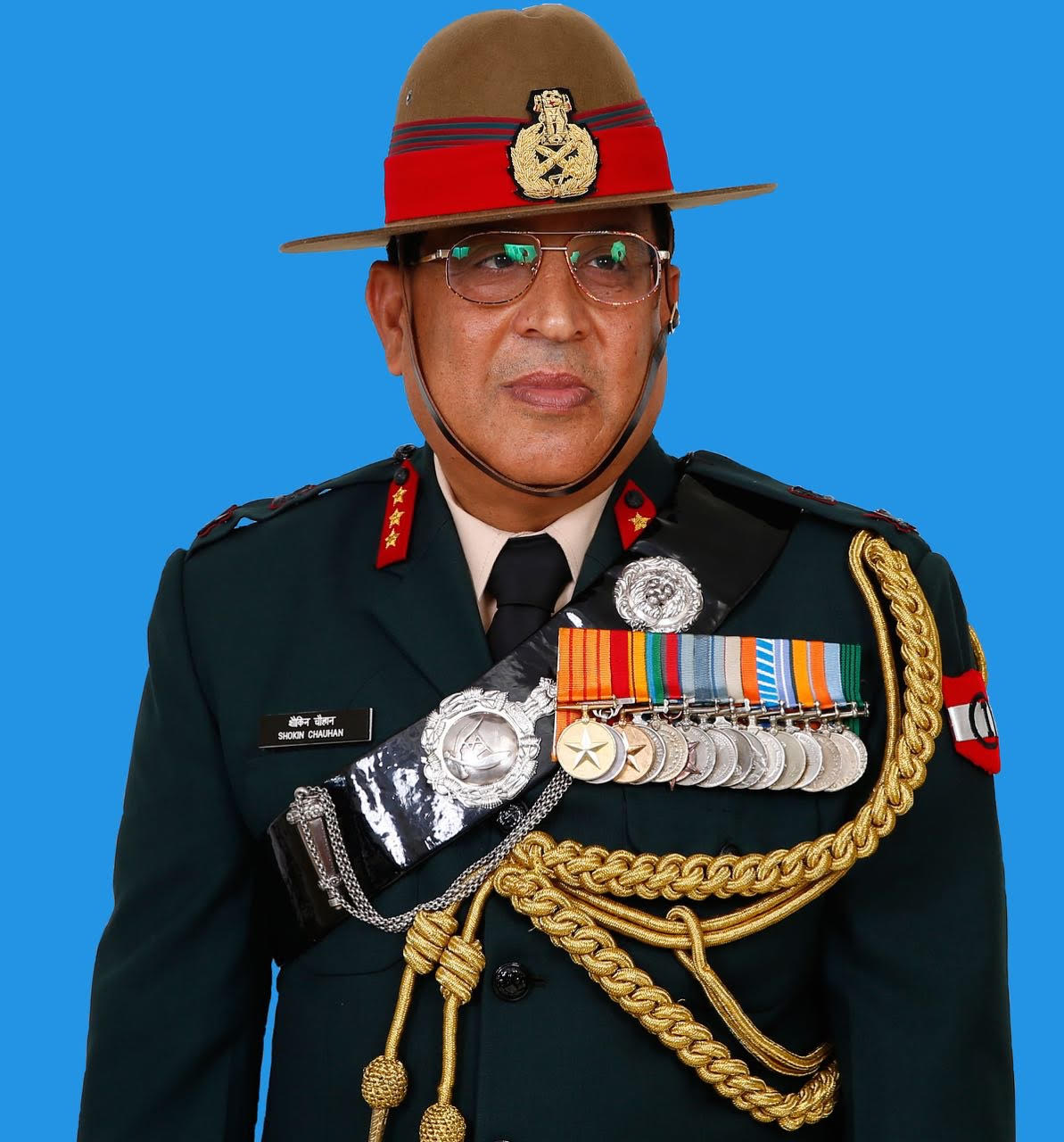 Lieutenant General Chauhan is an alumnus of National Defence Academy, Defence Services Staff College and the prestigious National Defence College. He was commissioned into the 11 Gorkha Rifles in December 1979.

Chauhan served as a ski trooper on the Siachen Glacier in May 1984 as part of OP Meghdoot. Thereafter, as a sub unit Commander, he was actively involved in counter insurgency operations both in Manipur and Jammu & Kashmir.

ALSO READ: Govt makes effort to make Hindi as one of the official languages of the UN

He also commanded his Battalion in Operation Vijay and Operation Rakshak as a Battalion Commander.

Chauhan is a highly decorated officer with the Yudh Seva Medal, the Sena Medal and the Vishisht Seva Medal for his services.

Gen Chauhan also has the unique distinction of handling media relations for the Army in its public information unit.