New Delhi: In a benchmark for Indian External Affairs Minister Sushma Swaraj, she has been named among the Global Thinkers of 2016 List by the Foreign Policy magazine.

She was listed in the Decision-makers section along with the Democratic nominee for US President Hillary Clinton, UN Secretary-General Ban Ki-Moon, German Chancellor Angela Merkel and US Attorney General Loretta Lynch among others.

The magazine honoured Sushma Swaraj “for fashioning a novel brand of Twitter diplomacy”.

“From evacuating Indians from Yemen to helping replace lost passports, Swaraj has earned the nickname “the common tweeples leader” for her aggressive use of Twitter,” the magazine noted.

The magazine also named the co-founders of Sampark Foundation the Nayars in the Moguls section for unplugging technology, so kids can study.

MEA proud to be led by EAM @SushmaSwaraj, who receives yet another recognition for her unique brand of diplomacy https://t.co/IKCYsMrZ94

Other Indians who are also in the global thinkers of 2016 list are, Nitesh Kadyan, Nikhil Kaushik, and Anirudh Sharma of Graviky Labs, an Indian organisation that employs polluted air to generate art supplies and immunologist Gursaran Prasad Talwar as the inoculation, produced by him could decrease leprosy rates by 65% over three years. 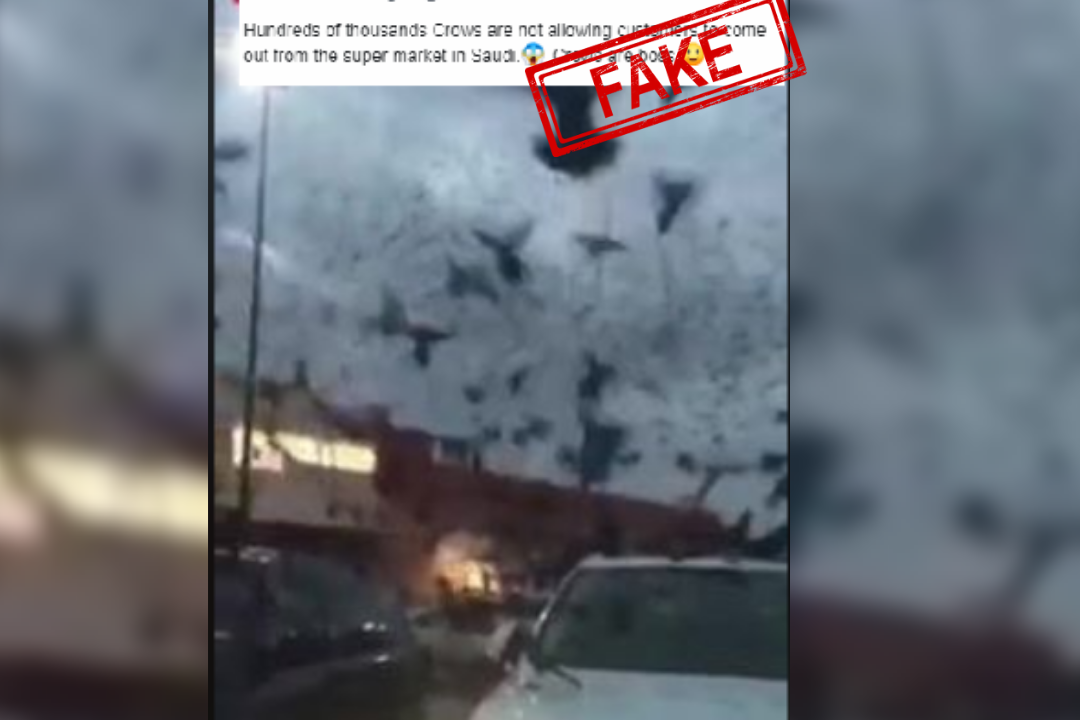