Home Music & Entertainment Looks who is more sexier than Sonam, Anushka and Katrina 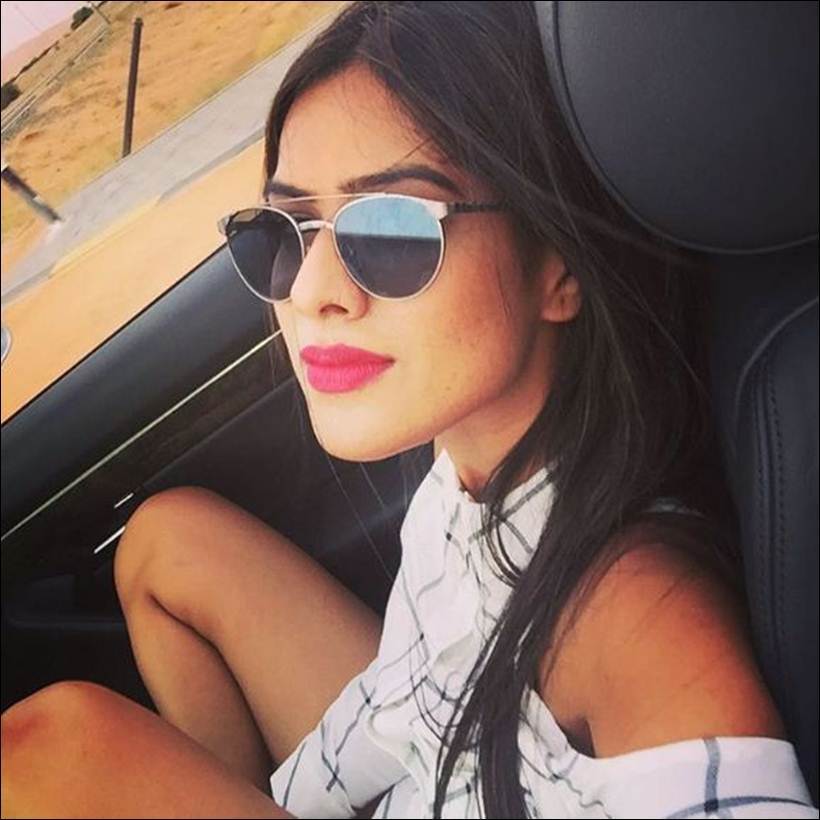 The third slot on the list of the sexiest woman in Asia was conquered by TV Actress Nia Sharma, who acted in ‘Ek Hazaaro Mein Meri Behna Hai’, ‘Jamai Raja’ and ‘Comedy Nights Bachao’.

The actress took this news to social media to share it with fans, she was in the sixth position on last year’s poll by the British paper.

She told Indian Express, how it is a big deal for her and that until now, people might not have heard of her. About TV stars and their dressing sense she said,

“TV STARS DON’T KNOW HOW TO DRESS UP AND THEY HAVE TO HIRE A STYLIST. THIS IS TRUE TO A GREAT EXTENT. THAT’S WHY I GO OUT OF MY WAY TO EXPERIMENT. SOMETIMES I HIT THE BULLSEYE, SOMETIMES I MISS.”

Check out some pictures of Nia:

So what if I don’t have anything to brag about.. Be the brag at ‘home’.

The bucks are gone, but i do have my phone

Bring me back to lifeee

Just what girls do best… ‘pose’ with poise @stylebysusmita #DressbyShahidamir 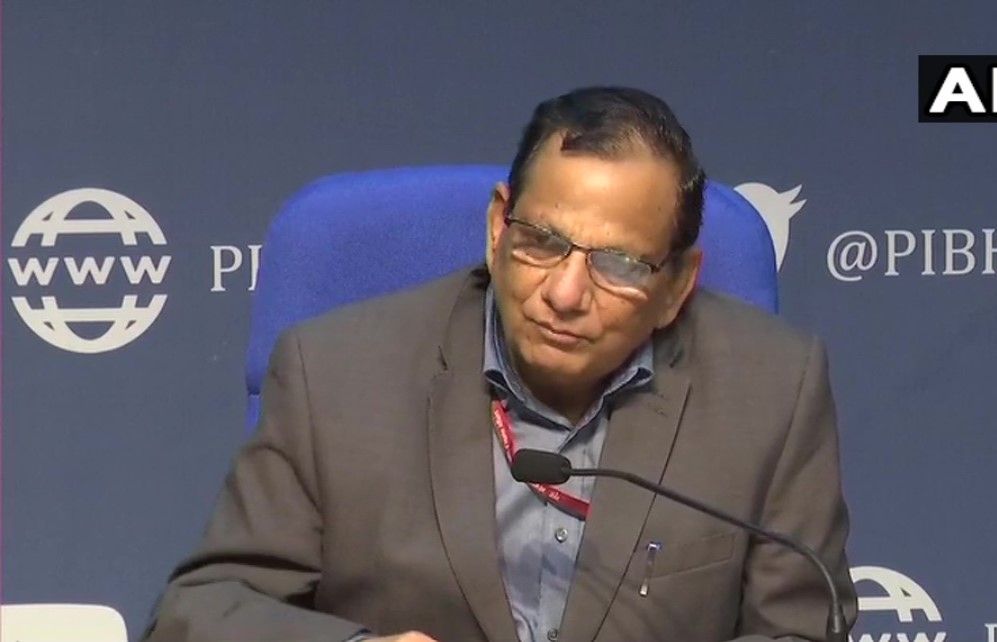