You must remember the ‘supercar’ featured in the Fast and Furious 7 that makes jumps between the skyscrapers of Abu Dhabi, only to end up being destroyed. As Brian says it correctly, there are only seven examples of the car in the world making it hyper rare to own or even spot! Well, here’s a chance to grab it now, for those who can afford. 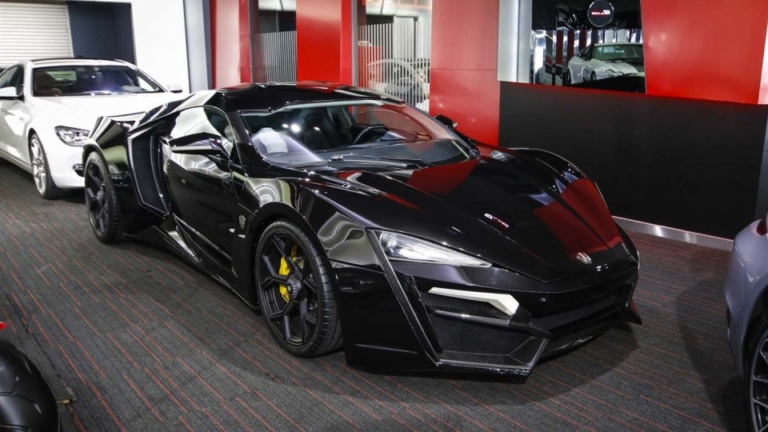 The Lykan Hypersport is the first product of Dubai-based company W Motors that is packed with a twin-turbo 3.7-litre flat-six engine that churns out massive 780 horsepower and 960 Nm of torque transferred to the rear wheels through a six speed sequential gearbox or a seven speed dual clutch PDK transmission making it to touch 0 to 100 kmph in just 2.8 seconds. The top speed of the hypercar is claimed to be 395 kmph. 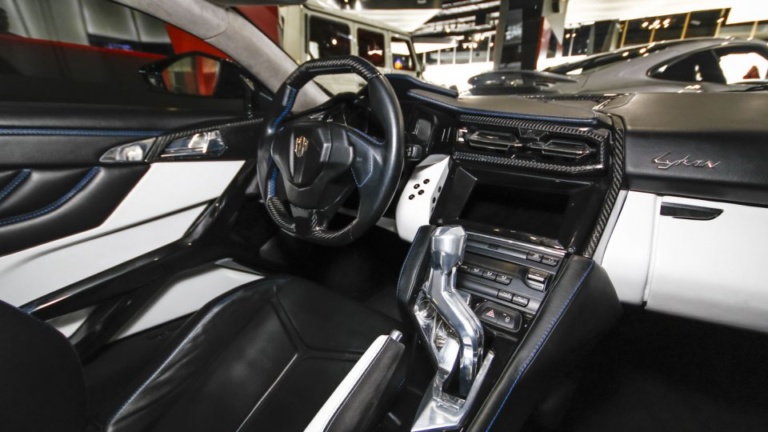 There were only seven such cars made and sold to the first customers at the price of $3.4 million (about Rs 23 crore) making it one of the most expensive cars ever made. Now one of them with black body is up for sale in Dubai’s supercar dealership Alain Class Motors. 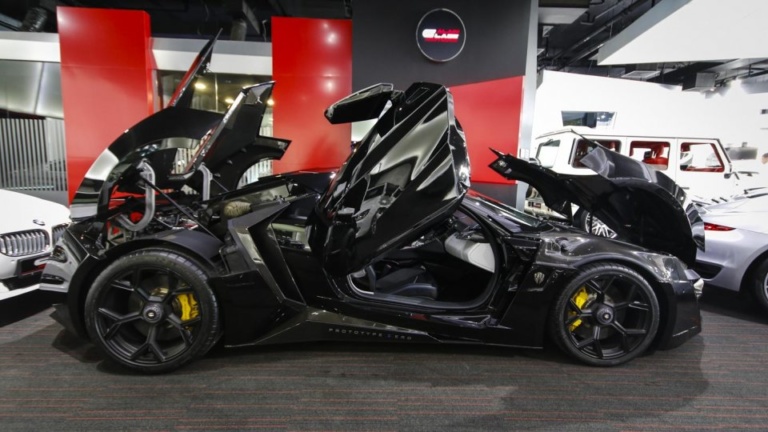 There’s no price tag put on the car though, but expect it be sold much higher than the original price.