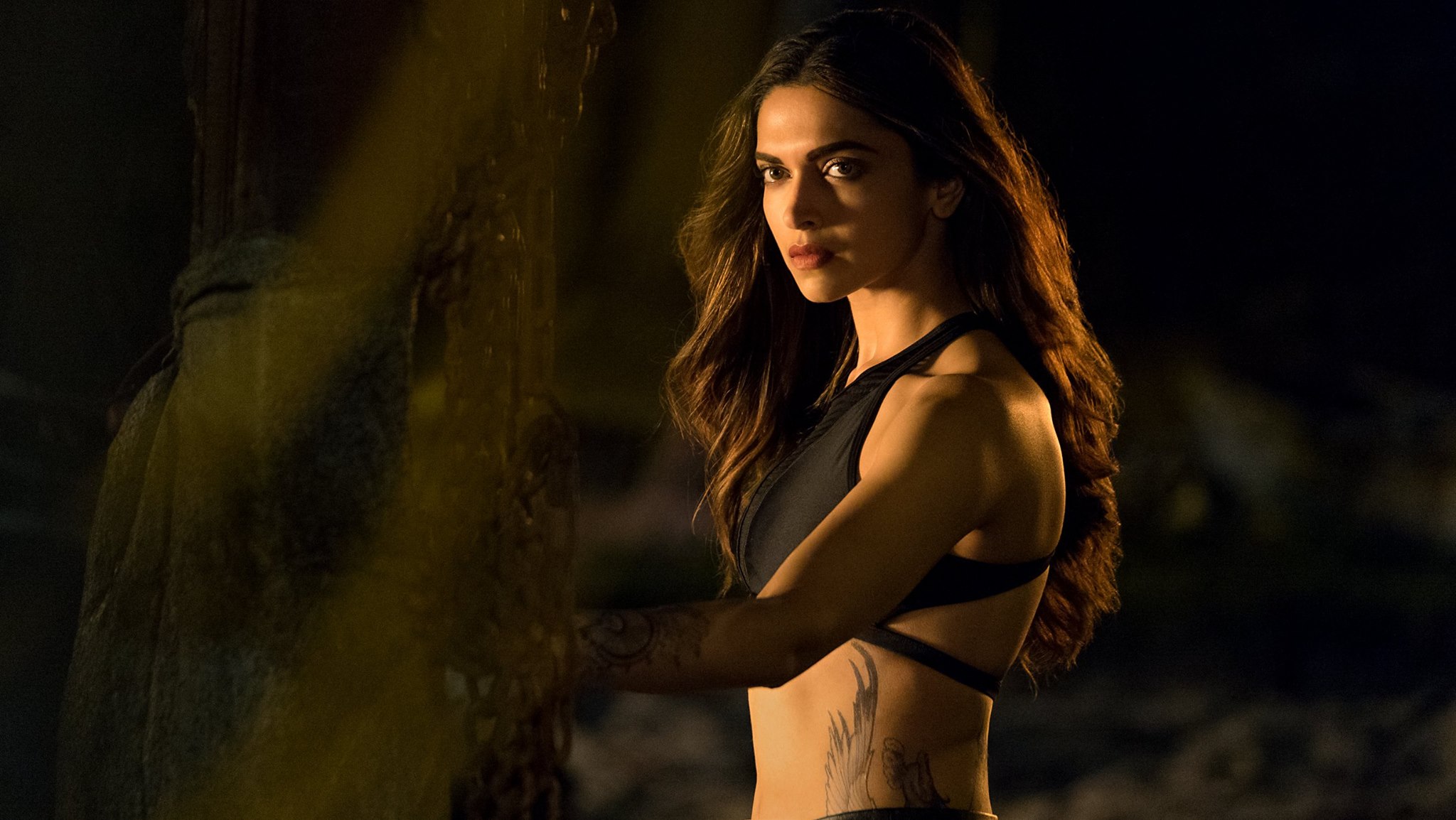 Deepika won the title for the first time in the popular list that is annually published by Britain-based Eastern Eye newspaper.

“It does bring a smile to my face, but sexy means different things to different people. For me, it’s not just physical. Being comfortable with who you are, is sexy. 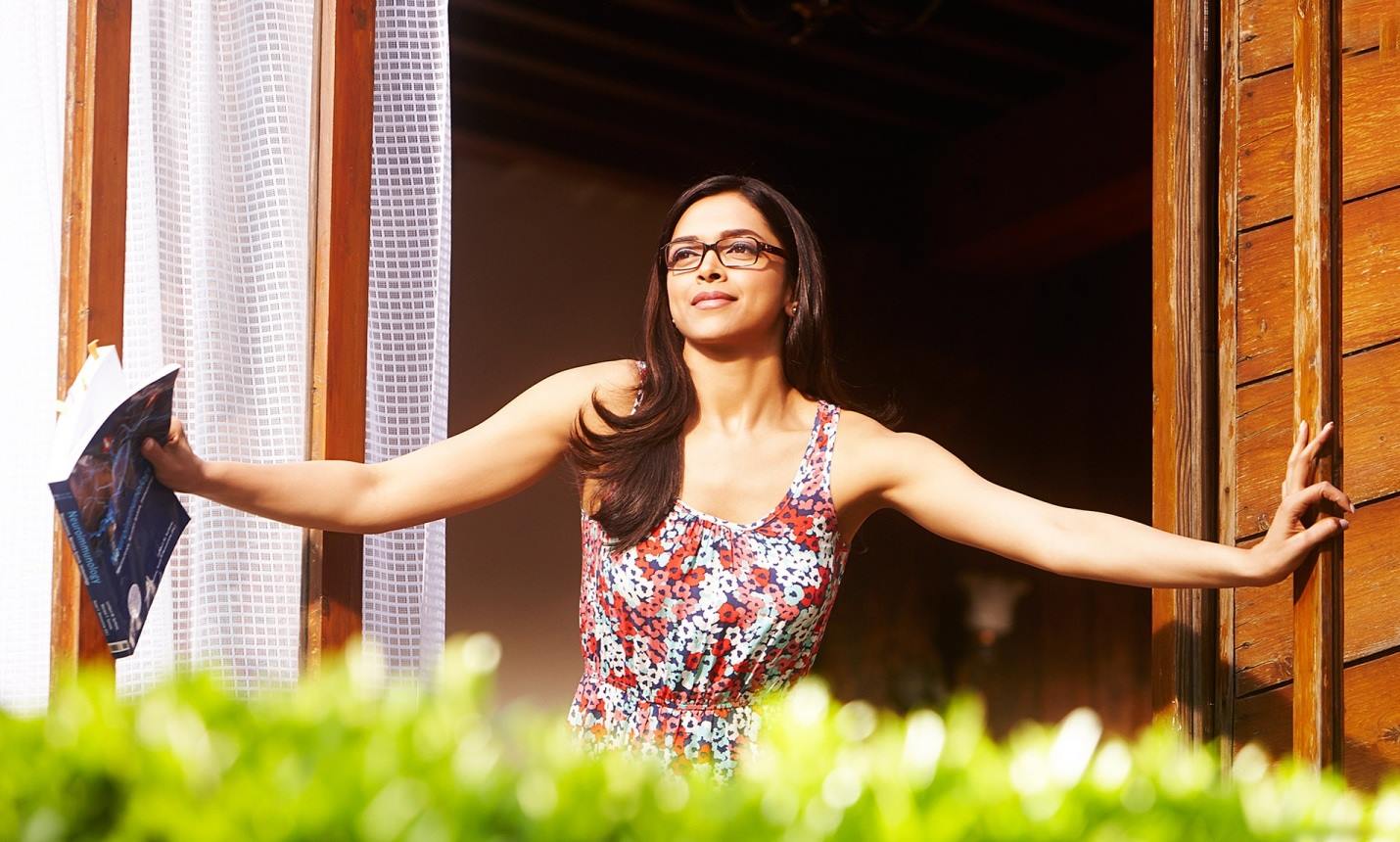 Priyanka, who has won the title four times in the popular list, was pushed down to second place. Alia Bhatt cracked the top 10 for the first time and was ranked fifth.

ALSO READ: Baywatch trailer: The Rock and Efron everywhere, but not a sight of Priyanka!

The 2016 edition of the popular annual poll was based on millions of votes pouring in from across the globe.