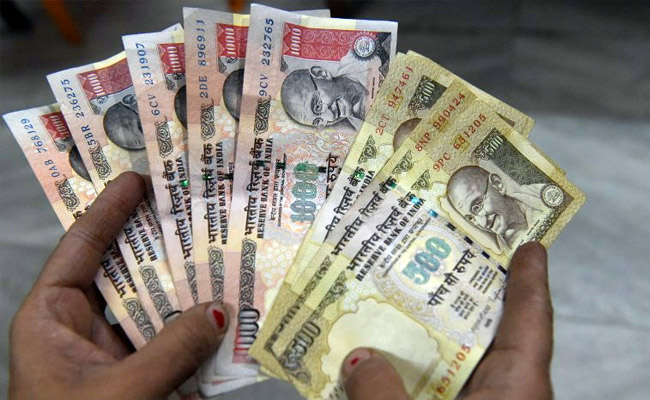 Demonetization means withdrawal of current form of currency by the government. India itself is not new to demonetization, once during the time of Morarji Desai, in 1978 when 5000 and 10000rs notes were taken out of the economy but hardly anyone got affected because of the circulation which was even less than 5%. Few other countries have also tried demonetization and here is the list of 8 countries and stories behind the demonetization:

Nigeria-Muhammad Buhari government in 1984 banned old notes in order to introduce new notes in the economy. As a result, the country which was already in debt was unable to accept the change and inflation and finally the economy collapsed.

Ghana-Ghana decided to stop the circulation of 50 cedis note in 1982 for the purpose of tackling tax evasion and excessive liquidity. In response, people in Ghana started investing in black markets further supporting black money and making the economy weak.

Pakistan– The Neighbouring country will start phasing out old currency by December 2016. Pakistan issued the legal tender year and a half back, so the citizens had enough time to exchange old notes for the new ones.

Zimbabwe-Its astonishing that Zimbabwe used to have 1 hundred trillion dollar note which translates to $100,000,000,000,000. Zimbabwean economy became a joke when President Robert Mugabe issued the note to ban inflation. The value of trillion dollars went down to 0.5$ and it was also put up on eBay.

ALSO READ: 10 Things Millennials Would Never Spend Their Money on

North Korea-Rogue country North Korea decided in 2010 to slash two zeroes from the face value to carb black economy. The move proved disastrous as it left the people of North Korea with no food and shelter.

Australia-it was the first country to introduce polymer (plastic) notes to check fake currency. The move was just to replace plastic with old currency so there was no impact on the economy and the move was successful.

Myanmar-Myanmar military recalled about 80% of the total value to remove black money from the economy. The result was catastrophic and led to mass protest and several people died.

ALSO READ: Baywatch trailer: The Rock and Efron everywhere, but not a sight of Priyanka!