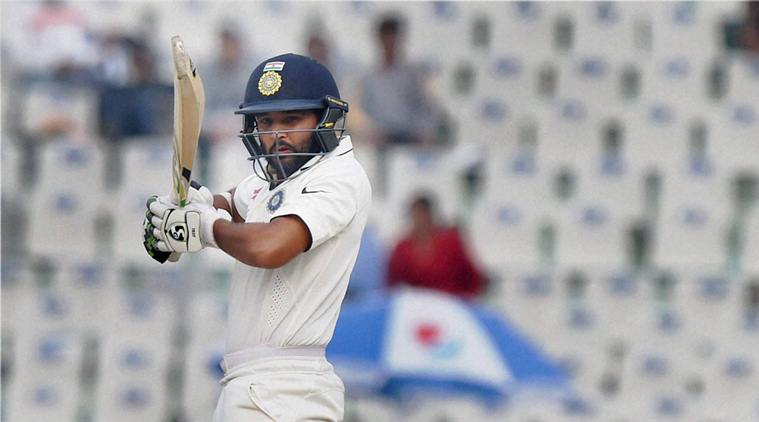 Comeback-man Parthiv Patel is set to play the fourth Test against England starting on Thursday in Mumbai as wicket-keeper Wriddhiman Saha still recovering from a strain in his left thigh,

Patel, who impressed with scores of 42 and 67 in the two innings at Mohali on his comeback into the side after eight years, got another chance to impress the team management.

“Parthiv Patel will continue to be part of the Indian Test team for the 4th Test of the five-match Paytm Test Series to be held in Mumbai from December 8, 2016,” BCCI secretary Ajay Shirke said in a release.

Saha, who had suffered the niggle during the second Test at Visakhapatnam, has been rested for the upcoming Test.

“The BCCI medical team has confirmed that wicketkeeper Wriddhiman Saha is still recuperating from the strain in his left thigh, which he sustained during the second Test match at Vizag,” the release said.

“As a precautionary measure, Saha has been advised rest. The BCCI medical team is monitoring the wicketkeeper-batsman’s progress.”

Meanwhile, Delhi seamer Ishant Sharma, who has been part of the squad for the first three Tests, has been released for his wedding.

India leads the five-Test series against England 2-0 after winning the second and third Test by 246 runs and eight wickets respectively.