Bhopal: Voicing displeasure against both the state and Central governments for not doing enough for the Bhopal gas tragedy victims, an organisation fighting for their cause has alleged that 32 years after the world’s worst industrial disaster, the victims are still waiting for adequate relief and justice.

Besides relief, the gas leak victims want the stringent punishment to those responsible for it and also those who allegedly facilitated the escape of the then Union Carbide chief, late Warren Anderson, said Bhopal Gas Peedit Mahila Udyog Sanghathan‘s, convenor, Abdul Jabbar. 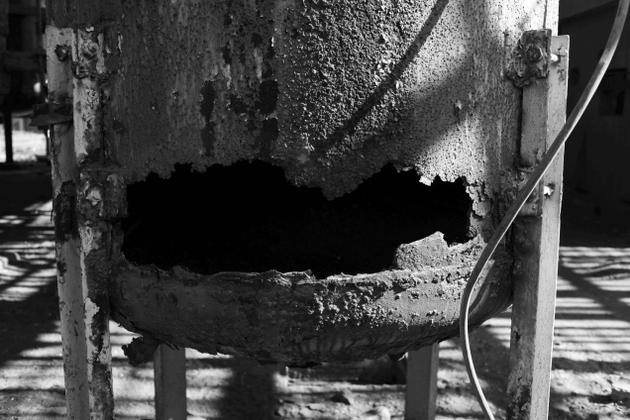 “Even three decades after the disaster, neither the Madhya Pradesh government nor the Centre has attempted to undertake a comprehensive assessment of its impact or to take necessary remedial measures,” Jabbar said.

Jabbar along with others has been fighting for justice for the gas victims.

More than 20,000 people died after methyl isocyanate gas leaked from a pesticide plant of Union Carbide India Limited in the Madhya Pradesh capital on the intervening night of December 2-3, 1984. Many more continued to suffer from its ill effects years later. 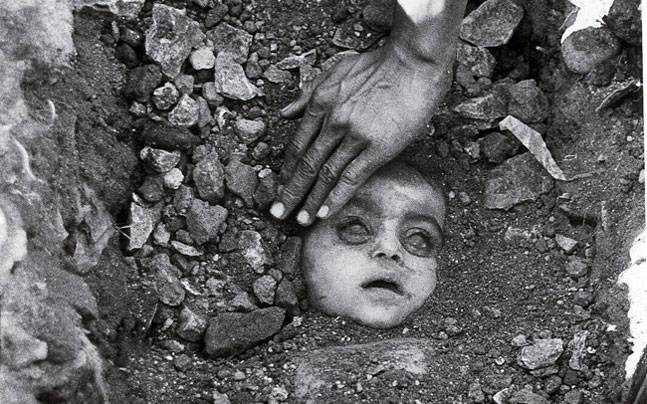 The impact on flora and fauna in the affected area was equally grave. He alleged that the state government has failed to address “adequately and with sensitivity” a host of socio- economic problems that confront the chronically sick, the elderly, the differently-abled, the widowed, and other vulnerable sections among the gas victims.

“The pittance, which was disbursed as compensation in most instances to these sections was never enough to take care of their daily needs. Finding gainful employment in accordance with the reduced capacity to work and to lead a dignified life has been a serious challenge,” Jabbar said.

The state government has to give far more attention and provide far larger support to the most vulnerable sections of gas-victims than in the past, he said. 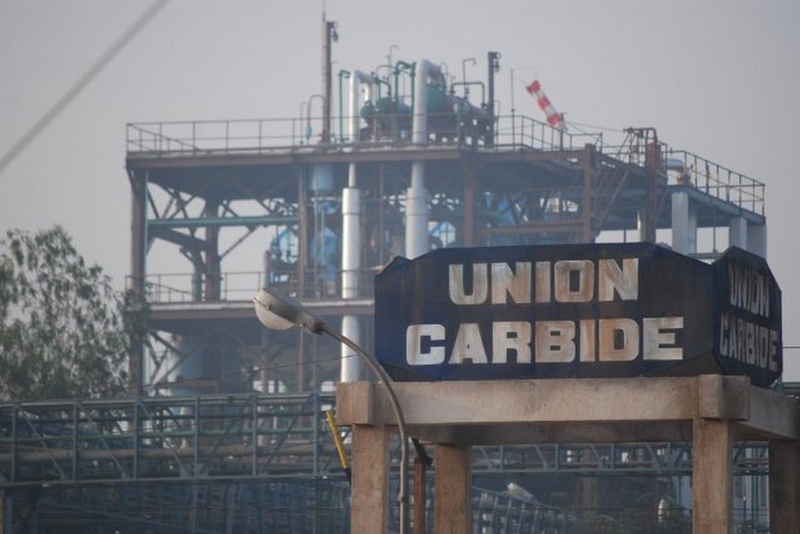 Referring to the toxic waste that was generated during UCIL’s operation from 1969 to 1984 and which remained dumped in and around the plant leading to severe soil and water contamination, he alleged that a comprehensive study to assess the extent and gravity of the damage has not been carried out by the Centre or the state government till date. 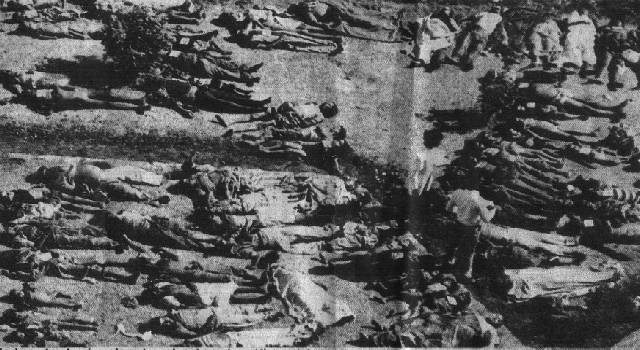 “Instead, the magnitude of the problem has been grossly underestimated by making it appear that the total toxic waste that needs to be safely disposed of is only about 345 tonnes that are stored at the plant site,” Jabbar said, adding, that too is still lying in the premises with no solution in sight.