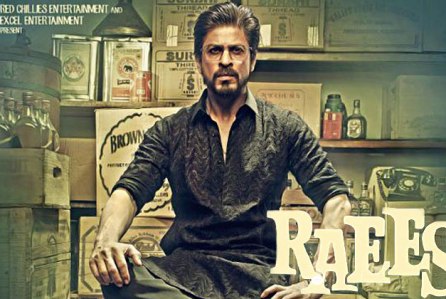 The actor, who was last seen in Alia Bhatt-starrer “Dear Zindagi”, released a special video as a build up to the trailer .The brief video has SRK in his character Raees, who has announced the release date of the trailer.

Directed by Rahul Dholakia, “Raees” is set in 1980s Gujarat and revolves around a bootlegger Raees Khan, played by SRK.

The trailer of the film will be released in as many as 3,500 theatres across cities and SRK will be seen interacting with the audiences of a few select cities like Delhi, Indore, Ahmedabad, Kolkata, Bangalore, Hyderabad, Jaipur, Mumbai and Moga) through video conferencing, according to a release by the Excel Entertainment, Red Chillies Entertainment and UFO digital cinema.

The movie is slated to release on January 26 next year.

Also Read:‘We try to make a good song rather than a hit song’, says Salim to NewsMobile 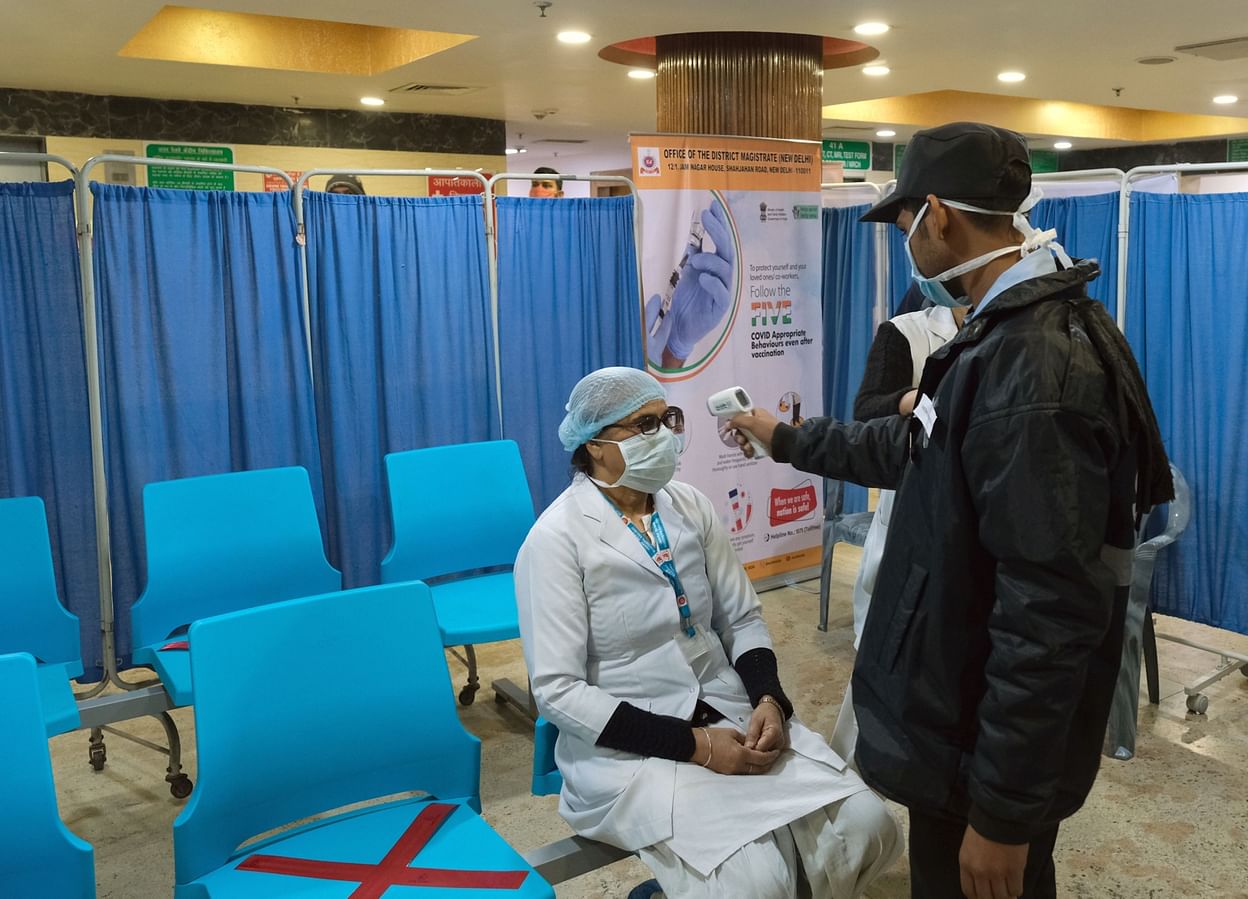