From today, all payments in the village are being done through plastic money. Traders, vegetable and fruit vendors and others providing goods and services in Dhasai are using swipe machines for cashless transactions.

“Prime Minister Narendra Modi has taken a revolutionary step to check corruption and terror funding by banning old Rs 500 and Rs 1,000 notes. He has shown us a dream and has taken steps in that direction.

“In this journey, Dhasai has emerged as the first cashless village in the state. Maharashtra, too, will soon become a cashless state,” he said.

Dhasai, in Murbad taluka, around 70 km from Mumbai, has a population of around 10,000. Around 60 nearby small villages depend on Dhasai for trade and their daily needs.

The initiative to make this village cashless was taken by Bank of Baroda in collaboration with NGO Veer Savarkar Pratishthan. The NGO trained the villagers in using digital methods of transactions, the minister said.

Mungantiwar, who attended a programme in Dhasai with General Manager of Bank of Baroda Navtej Singh, Randheer Savarkar of Veer Savarkar Pratishthan, MLA Kisan Kathore and others used his debit card to purchase rice, marking the beginning of cashless transactions in the village. 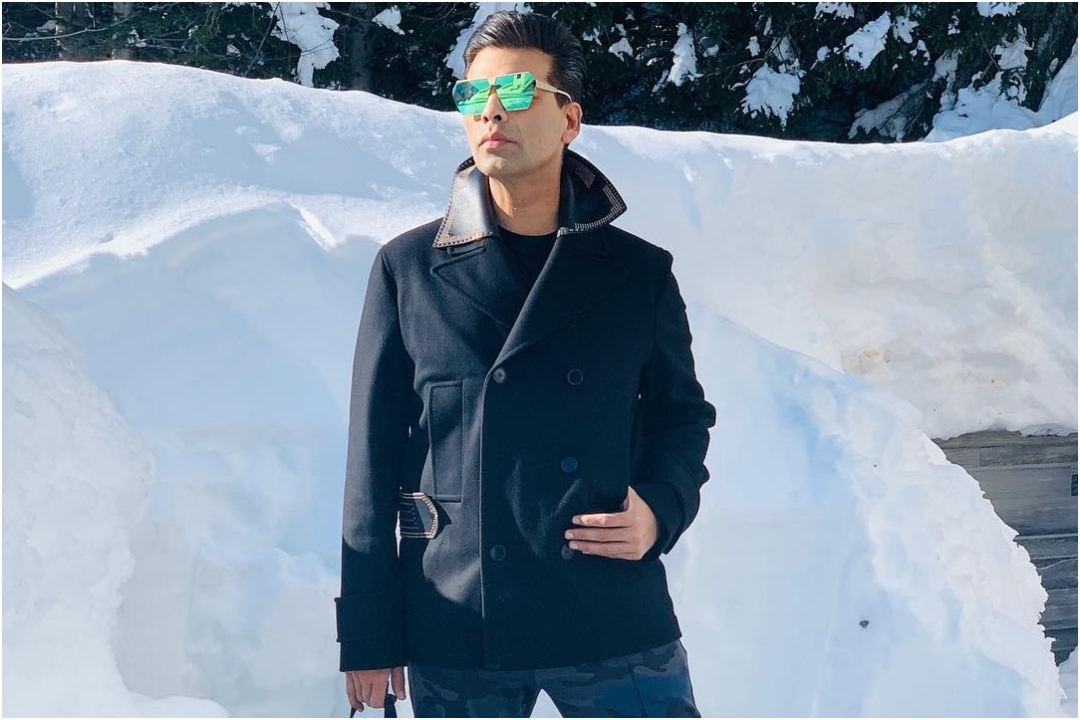