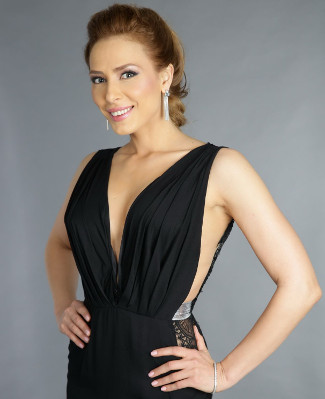 There were rumours that Iuila and Salman had parted ways. But recently she was shuttered by camera persons in Mumbai. The Romanian was also reported that she was a part of the birthday celebrations of Helen few days back.

Iulia has sung a romantic song for Himesh Reshammiya’s album. She has recorded the song ‘Every Night and Day’ for the album ‘Aap Se Mausiiquii’.

While speaking to a leading daily, Himesh said that he heard Iulia’s cover version of song ‘Jag Ghoomeya’ song from ‘Sultan’ and that prompted him to approach her.