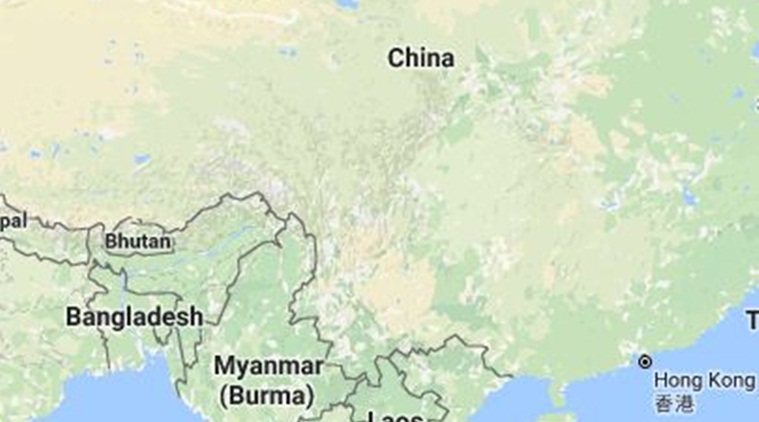 One person was killed after a powerful 6.7-magnitude earthquake rocked Akto County in the quake-prone Xinjiang Uygur Autonomous Region, state media reported on Saturday. A villager died as a house collapsed due to the strong tremors that hit the Kizilsu Kirghiz Autonomous Prefecture last night. Six houses also were found cracked or collapsed, state run Xinhua news agency reported.
The local administration said the epicentre was located 10 km beneath the surface and was in the cold highland areas which are sparsely populated. No casualty was reported from the village closest to the epicentre. Strong tremors were also felt in neighbouring Kashgar Prefecture. Sections of the railway in southern Xinjiang have been temporarily closed.

ALSO READ: World’s Top-10 Airport Lounges
The China Earthquake Administration has initiated emergency response measures and sent a team to the quake-hit area. An emergency response was also initiated by the regional seismological bureau.
At the village near the epicentre, where about 80 households are located, damaged houses and dead livestock were found, but no person was injured, officials said.
The United States Geological Service measured the quake at 6.5 magnitude. In the last five years, 83 earthquakes of magnitude 4 or over have occurred within 200 km radius of the epicentre with the largest recorded on Dec 7, 2015 when a quake of magnitude 7.4 hit the neighbouring Tajikistan.