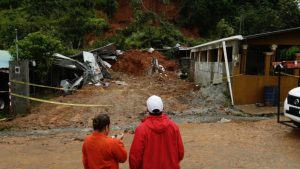 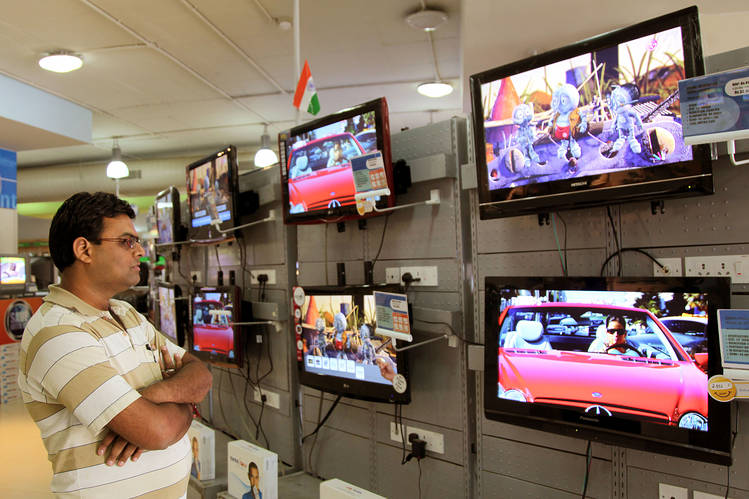 Each time you watch television news there is a slug fest of rival channels jostling with each other claiming to be number one, now it has emerged that some of the channels were fudging to fix the numbers, according to the body that is known to be the premier Broadcast Audience Research Council (BARC) revealed that Television news channels have been using unlawful means to boost their ratings and at least three prominent news channels have been banned for three weeks. 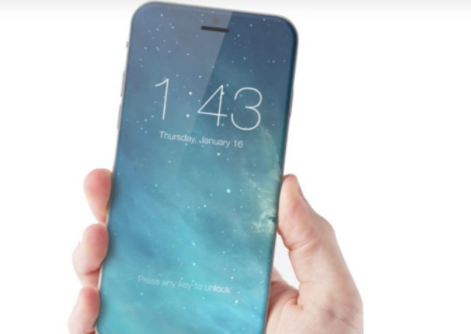 Apple’s next iPhone will feature wireless charging support but the wireless charger may not come bundled with the product. The 2017 iPhone, dubbed iPhone 8 and not iPhone 7S is rumoured to get support for wireless charging using an inductive pad similar to the one available for Apple Watch.

Airports can be a hotbed of stress even for the mildest of passengers. Whether it’s in terms of security, the strain of carrying around an abundant carry-on or the race for a comforting pre-flight snack, the most challenging part and for the blessed few, being in transit is actually the greatest party of any journey.