Home Nation Govt extends exemptions on use of old Rs 500 note till Dec... 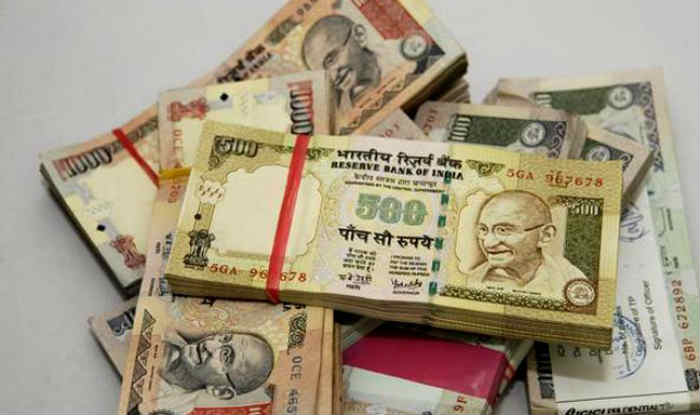 Facing severe attack in the wake of difficulties thrown up by demonetisation, government tonight extended till December 15 the facility of using old Rs 500 notes in public utilities and included more services like mobile recharge but stopped the over-the-counter exchange of defunct currencies and use of Rs 1,000 notes.

From now on payment of fees up to Rs 2,000 per student has been allowed in schools and colleges run by central and states governments, municipalities and local bodies.

Payment towards pre-paid mobile top-up to a limit of Rs 500 per recharge has also been allowed while purchase from consumer cooperative stores will be limited to Rs 5,000 at a time, an official release said.

Current and arrears dues payments will be limited to only water and electricity, a facility that will continue to be available only for individuals and households.

However, the release said payments for the transactions under all the exempted categories will now be accepted only through old Rs 500 notes.

“Considering that the Ministry of Road Transport and Highways have continued the toll free arrangement at the toll plazas up to December 2, it has been decided that toll payment at these toll plazas may be made through old Rs 500 notes from December 3 to December 15,” it said.

Foreign citizens will now be permitted to exchange foreign currency up to Rs 5000 per week. Necessary entry to this effect will be made in their passports, it said.

Explaining the reason for discontinuance of exchange of the defunct notes, the release said it has been observed that over-the-counter exchange of the old notes has shown a declining trend.

It has further been felt that people may be encouraged and facilitated to deposit their old Rs 500 and Rs 1000 notes in their bank accounts. This will encourage people who are still unbanked, to open new bank accounts, it said.

Consequently, it said, there will be no over-the-counter exchange of old notes after midnight tonight.

The exemptions were initially announced by Prime Minister Narendra Modi when he disclosed the demonetisation scheme on November 8. Subsequently there have been modifications in these measures.

The release said the government has been reviewing the issues arising out of the cancellation of the legal tender character of the high denomination notes.

The Government has also been receiving various suggestions in this regard. After due consideration of all relevant aspects, decisions relating to certain operational aspects of the Scheme have now been taken, it said.

There has been large scale criticism of the government in the wake of severe hardships faced by a cross-section of people following demonetisation of high denomination currency.