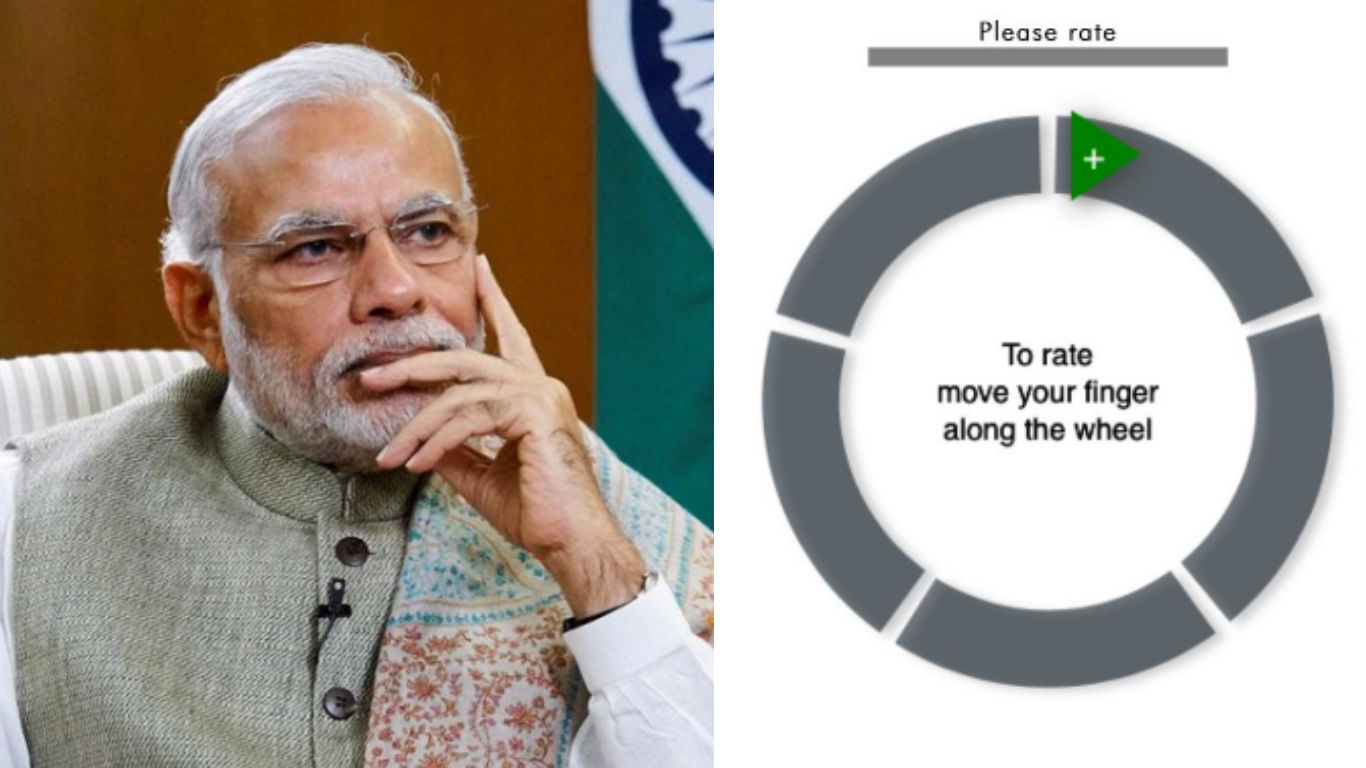 New Delhi: Amid opposition attack, Prime Minister Narendra Modi on Tuesday asked the people to directly convey their views to him on demonetisation via his App.

He asked the public to participate in a survey where a number of questions have been posed with regard to scrapping of old Rs 500 and Rs 1000 currency notes.

“I want your first-hand view on the decision taken regarding currency notes. Take part in the survey on the NM App,” he said in a tweet.

I want your first-hand view on the decision taken regarding currency notes. Take part in the survey on the NM App. https://t.co/TYuxNNJfIf pic.twitter.com/mWv2frGn3R

ALSO READ: ‘This is the beginning, not the end,’ says PM Modi on note ban

The Prime Minister’s move to gauge the views of the people comes at a time when the opposition has escalated its attack on the issue of demonetisation.