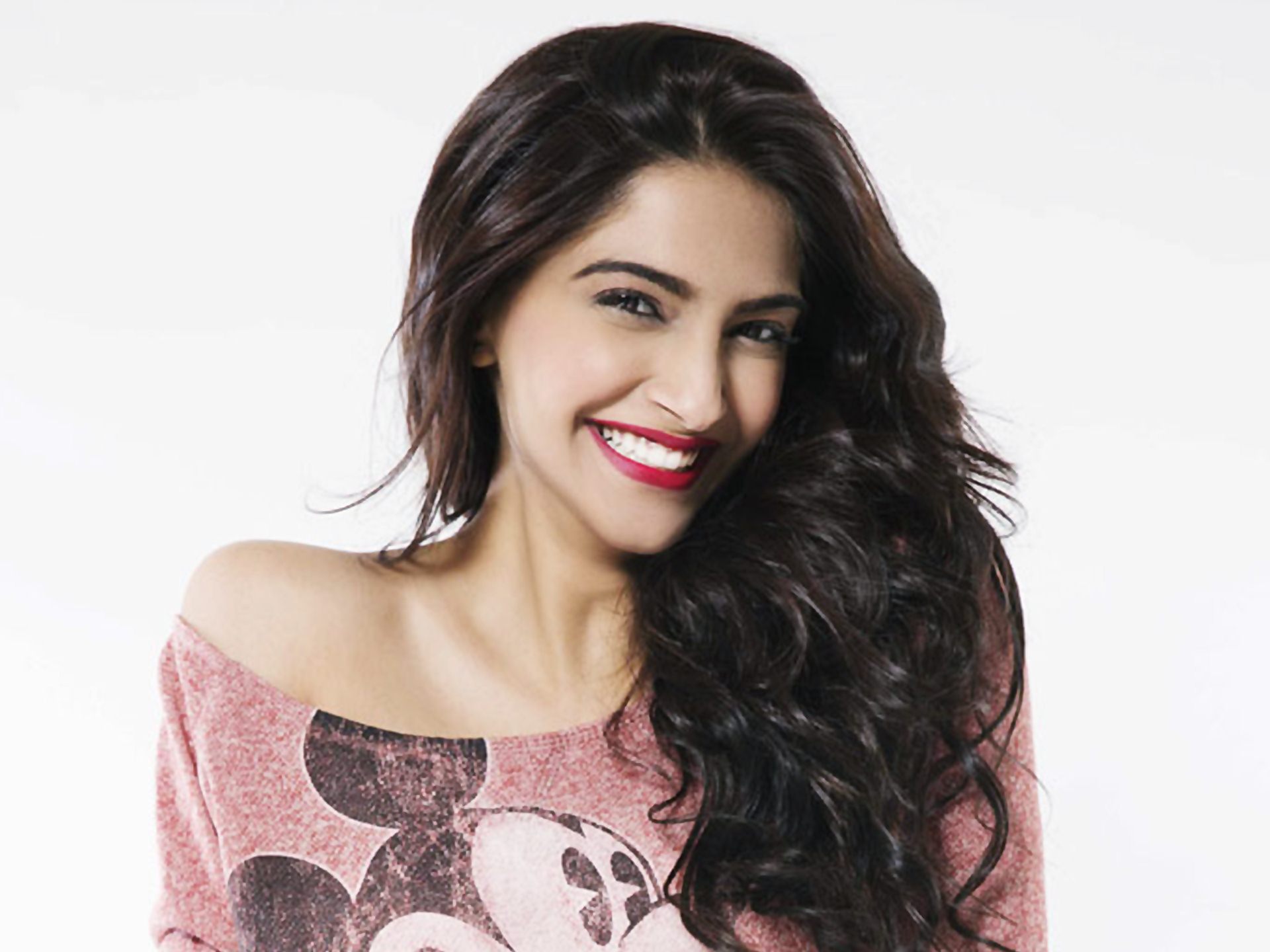 Sonam Kapoor is set to be honoured with the best actress award for her performance in “Neerja” at the Asia Vision Movie Awards to be held in Dubai this week. The 31-year-old actress won rave reviews and accolades for her portrayal of slain Pan Am flight attendant Neerja Bhanot in the Ram Madhvani directed the film. 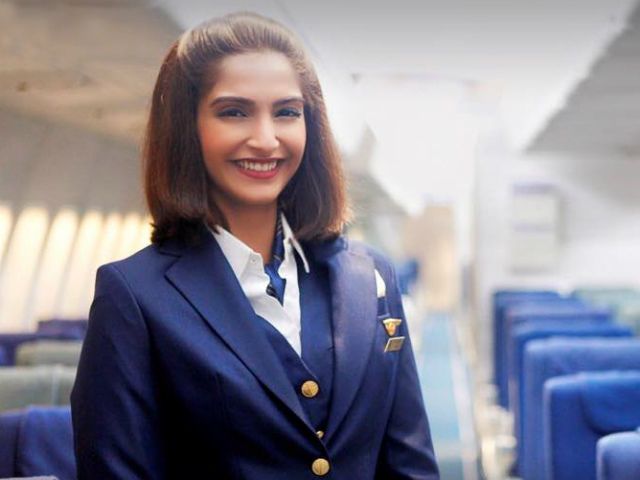 Sonam will be presented with the best actress award at the 11th Edition of the awards, to be held at the Sharjah Cricket Stadium this Friday, a press release issued here said.

The actress also won the best actress award at the Indian Film Festival of Melbourne. Earlier this year she won the critics choice award at the Hello Hall of Fame, for the role!

On the work front, Sonam will be seen next in “Veere Di Wedding” alongside Kareena Kapoor Khan, Swara Bhaskar and others. 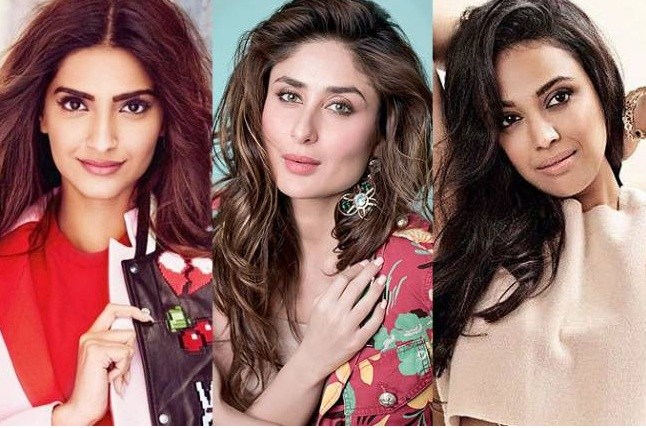