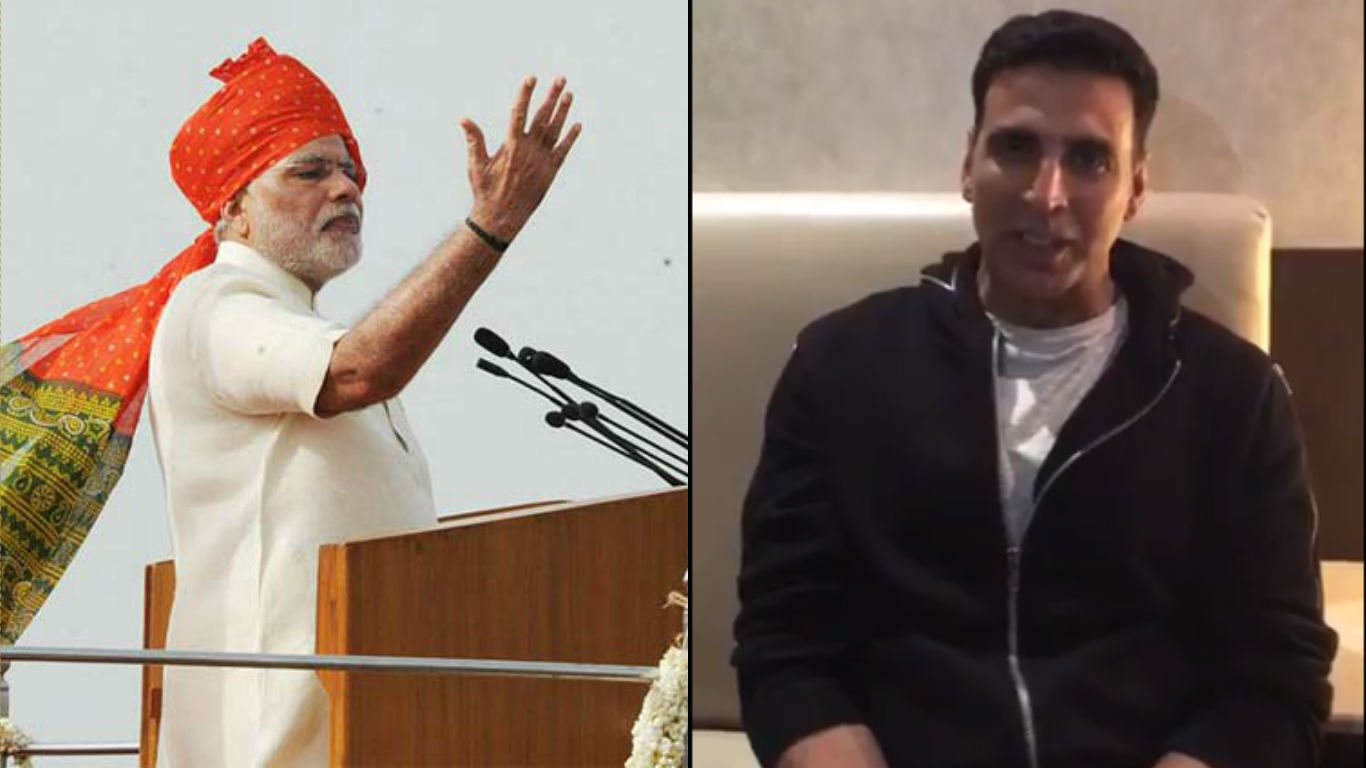 In the wake of Uri attacks in which 19 Indian soldiers lost their life, Prime Minister Narendra Modi appealed to the people of the nation to applaud and send a message the Indian solider this Diwali.

I sent my #Sandesh2Soldiers. You could also do the same. Your wishes will certainly make our forces very happy. https://t.co/TYuxNNJfIf

To this Bollywood Khiladi, Akshay Kumar responded with this heartwarming video message.

Ur one wish can be the reason for a lot of smiles this Diwali.Send ur #Sandesh2Soldiers now via https://t.co/bUEI7AuMQc or Narendra Modi app pic.twitter.com/HNJjFAyOpZ

Well, take out some time in this festive season for our brave heroes out there on the border. 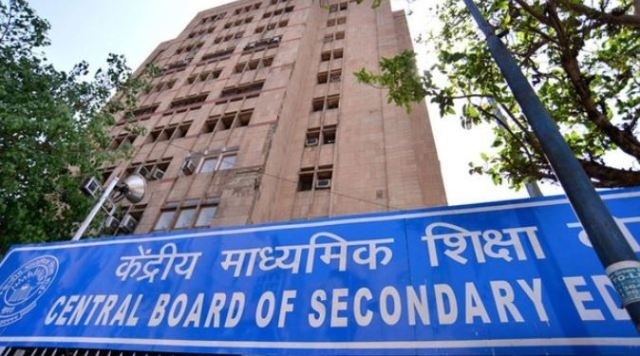