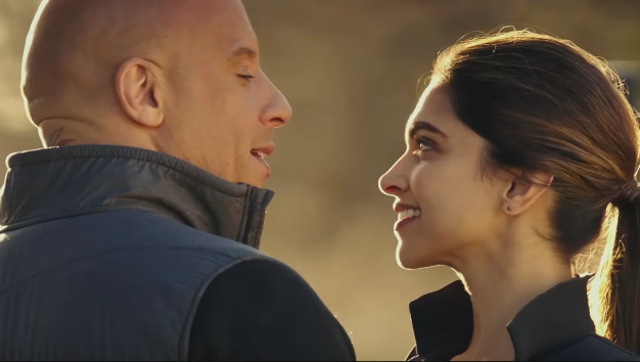 For his return in the title role, Xander Cage recruits a team to help him out at the advice of Samuel L Jackson. Each member will have a special skill that will be explored in the film, but Deepika’s character Serena looks like the wildcard of the group.

Another notable takeaway from the trailer is that Deepika has delivered her lines in her natural Indian accent.