Home Lifestyle Deepika in tears, as she talks about her recovery from depression 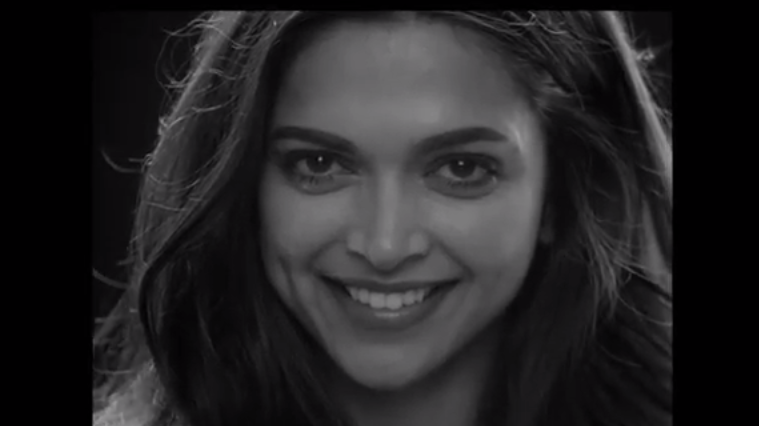 Deepika Padukone broke down while sharing her battle with depression experience on World Mental Health Day in Delhi. She recalled: “I still remember when two years ago, my family had come to see me, and they were about to leave and packing their bags. I was sitting in my bedroom all curled up and my mother asked me if I was OK. I said yes. She asked me if it was work or something else bothering me and I said no. She asked me twice or thrice and I could feel myself choking and I broke down. I want to say to my mother that if it wasn’t for you, I wouldn’t be here. Thank you for being with me all through the way. I really thank my father, sister, friends who supported me and helped me with this.”

Deepika talked about the changes she noticed within, since the first time she spoke about dealing with depression, and now. “I think when I shared my story, I didn’t think of any stigma or shame being attached to it. A lot of it also had to do with the immediate people around me, whether it was my family, friends, or my doctors, who also gave me the strength to do what I did. I shared my story last year and almost a year later, I see the conversation changing, I see it coming to the fore, it’s nice to see full page articles in newspapers and magazines. I think it’s a great beginning. I believe that for many people going through this (depression), it is a vicious circle and the root cause is the stigma attached to mental illness. The day we get over that stigma and manage to create more awareness and treat it like any other illness, I think we’ll have won a huge battle. It is very important for all of us to realise that in this society that we live in today, we have become competitive (which is good), but in the process, we have become less sensitive to people around us. As someone who has survived, I would say for everyone out there that there is hope, and this is just a beginning for all of us,” she said.

The ‘Mastani’ actress was in Delhi with a team of doctors, to launch a nationwide public awareness mental health campaign through her foundation. On one of the questions form the audience, about the cause of depression, she said, “It’s not within my expertise to answer what the cause of anxiety of depression is, it could be different reasons for different people”. 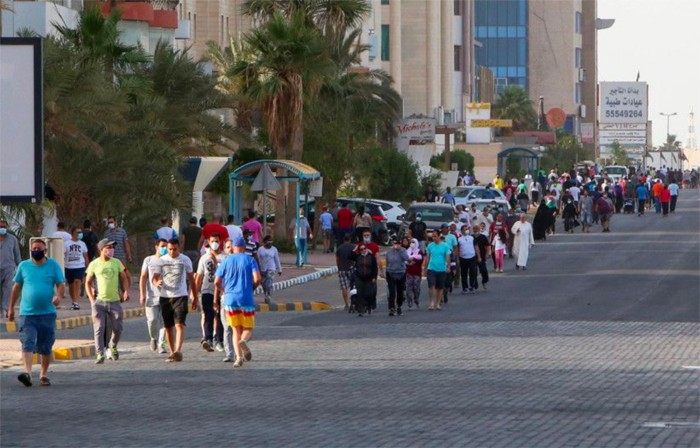