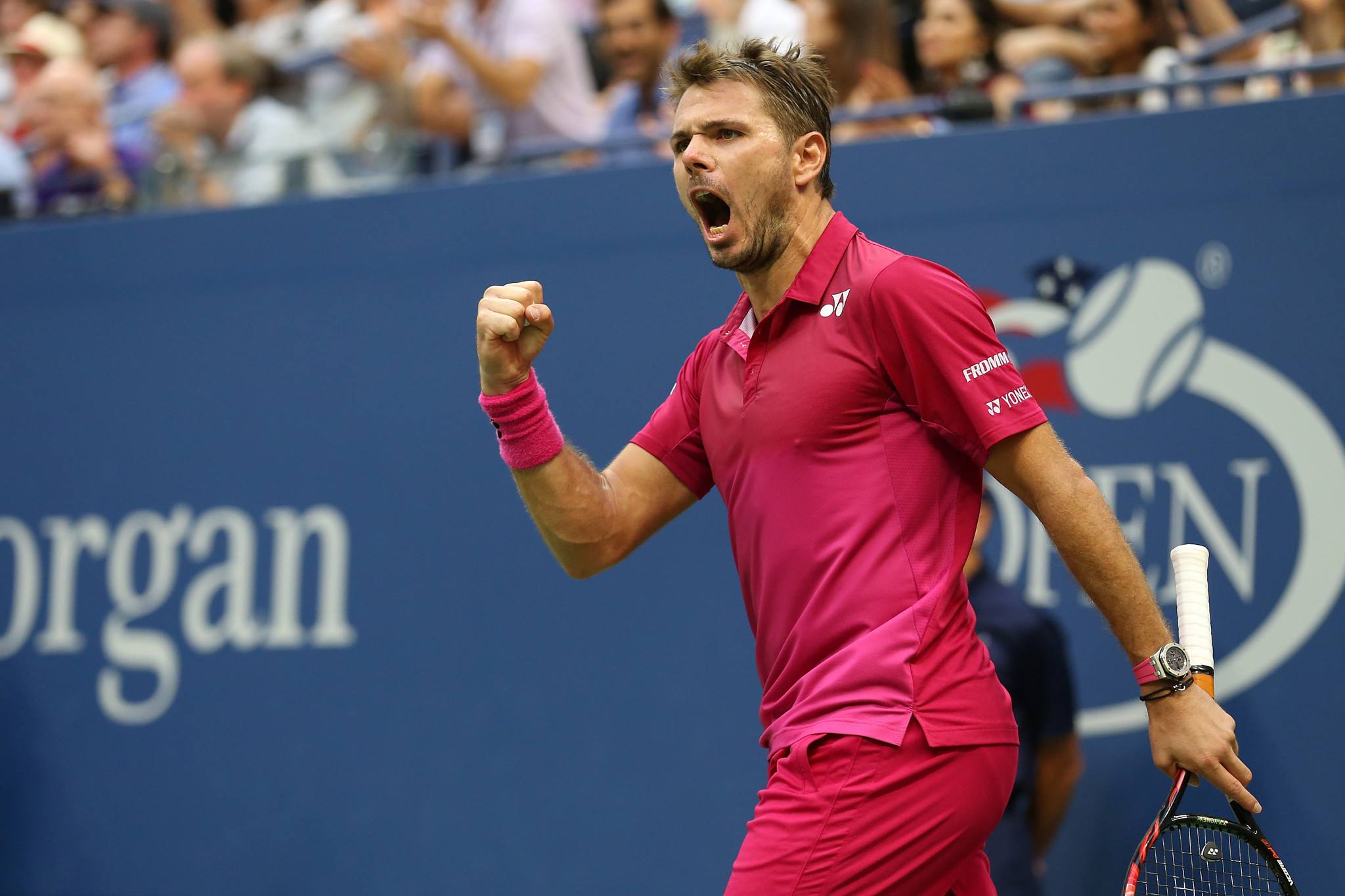 New York: Beating all odds, Stan Wawrinka became the oldest US Open men’s champion in 46 years when he defeated world number one Novak Djokovic to claim a third Grand Slam title on Sunday.

He even held his nerve when the final threatened to erupt into controversy after Djokovic twice called medical timeouts in the fourth set. 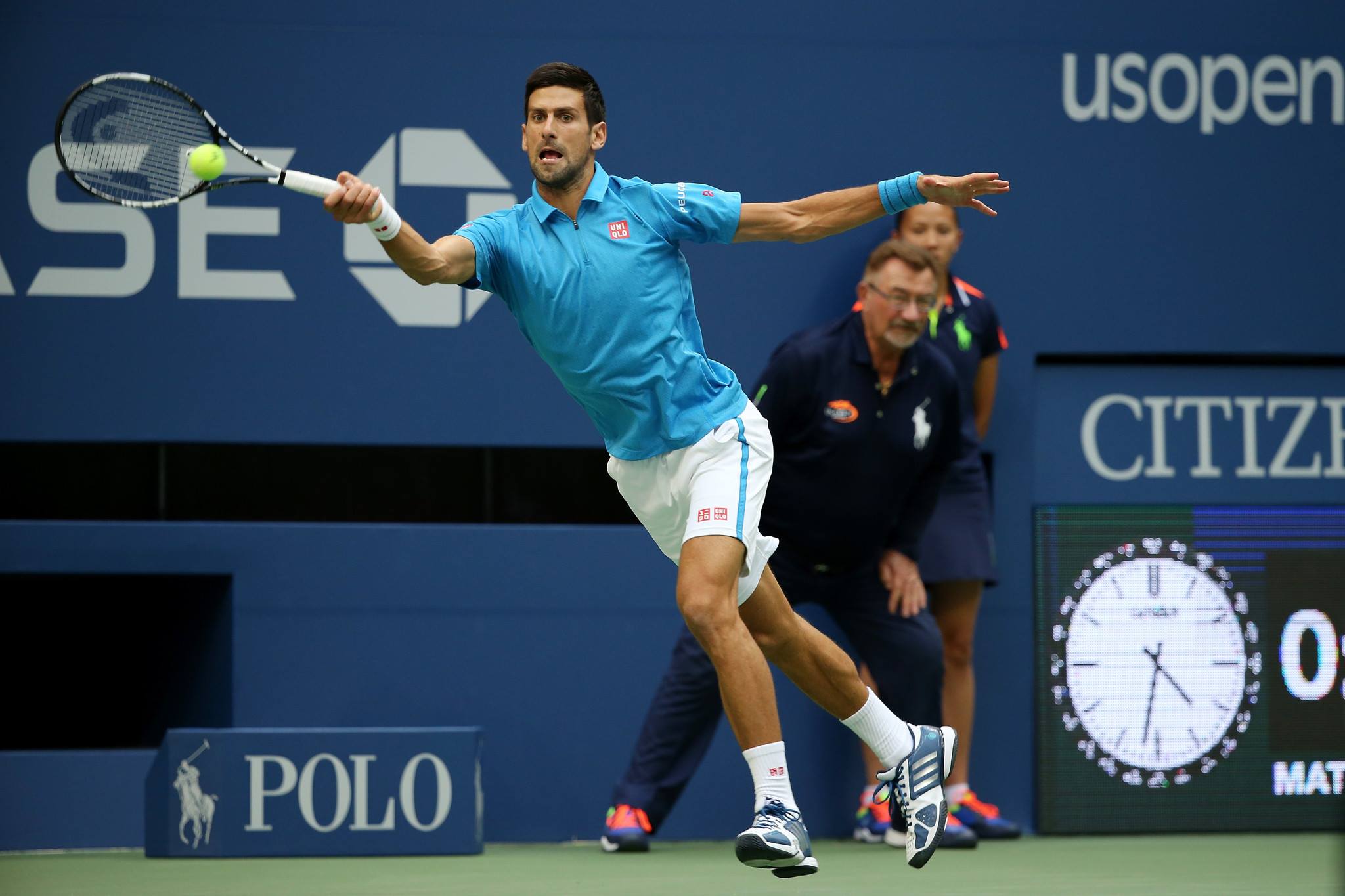 Wawrinka is the oldest winner of the men’s tournament since 35-year-old Ken Rosewall in 1970 and the first over 30 to take the title since Pete Sampras in 2002.

On both those occasions, Djokovic had been the fall-guy, losing in Melbourne in the quarter-finals and ending as runner-up in Paris.

“Novak, you’re a great champion and a great person and because of you I’m where I am today. I’d like to congratulate you on everything you have done,” said Wawrinka who has now won his last 11 finals.

“This is amazing. I came here without the goal of winning it but just to step on the court trying to win. My goal is to give everything I have to be the best I can.”

But the 29-year-old Serb finished runner-up in New York for the fourth time after paying a heavy price for converting just three of 17 break points.

Wawrinka, who had to save a match point to beat unheralded Dan Evans in the third round, committed 51 unforced errors but crucially smashed 46 winners past his opponent. 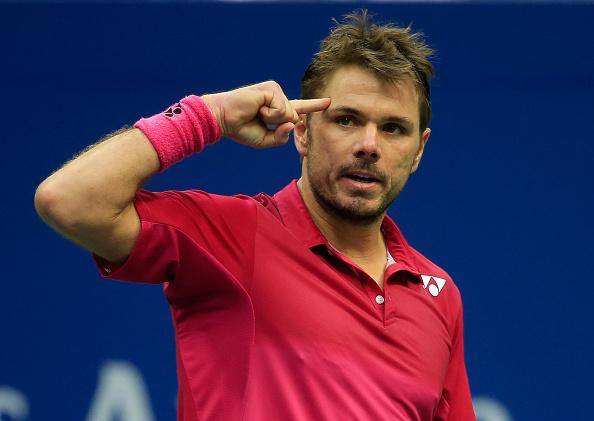 “Stan, you absolutely deserved to win. You were the more courageous player in the decisive moment and you deserve this title,” said Djokovic.

“We both felt the demanding match that we played, but he came out on top, he was the better player, tougher mentally.”

The final started against a sombre but defiant background with Broadway star Norm Lewis delivering a stirring rendition of The Star Spangled Banner, a poignant performance on the 15th anniversary of the 9/11 attacks.

“There are many more important things than tennis matches,” Wawrinka said as he accepted the trophy. “I want to remember what happened 15 years ago.