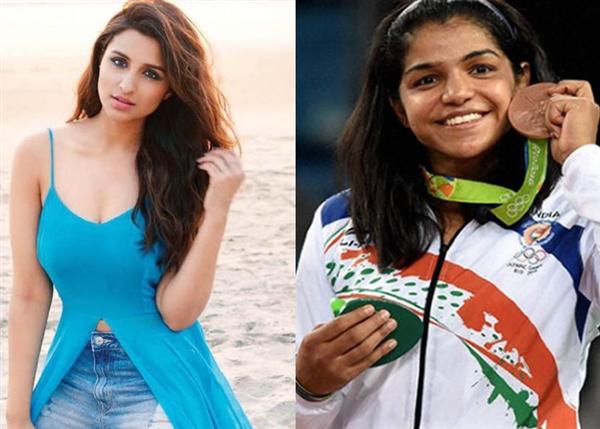 Fresh from her medal win in the Rio Olympics, wrestler Sakshi Malik seems to have emerged the favourite for Haryana government’s Beti Bachao campaign. She will now replace Bollywood actress Parineeti Chopra as the face of the campaign. Recently, Parineeti found herself at the receiving end of criticism as the state government expressed its unhappiness over the campaign going off the rails. Sakshi, who hails from Mokhra village in Rohtak, has become a household name in India and in her home state Haryana after her magnificent feat in Rio Olympics.

In July 2015, at a special event attended by Haryana chief minister Manohar Lal Khattar, Parineeti had been appointed brand ambassador. Parineeti Chopra was last seen in the movie ‘Kill Dill’ that also starred Ranveer Singh and Ali Zafar. She was recently seen in a special appearance opposite Varun Dhawan in the song ‘Jaaneman Aah’ for the film ‘Dishoom’.Next, on her cards is the movie ‘Meri Pyaari Bindu’ directed by Akshay Roy and produced by Maneesh Sharma under the banner of Yash Raj Films. Parineeti Chopra will pair up with Ayushmann Khurrana for the movie.